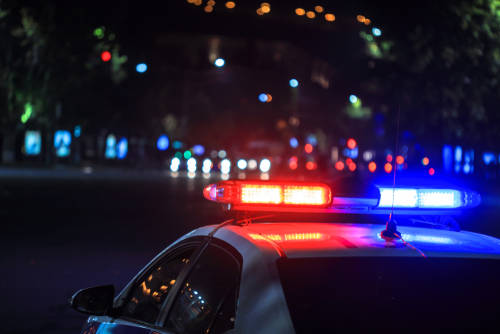 An attack outside a Chicago home Tuesday, September 13, resulted in a 12-year-old boy being shot in the head by gunmen.

According to police, the boy was shot in the head during a “random act of violence” and is in critical condition.

Chief of Detectives Brendan Deenihan shared at a press conference that three cars were circling the area when the boy and his uncle were returning to a family party in the 1800 block of West 21st Place.

According to WGN, the family was celebrating their grandmother’s birthday.

Detectives shared that the issue started at around 10:30 at night, shortly after the 12-year-old and his 21-year-old uncle were returning from a nearby store back to the party and noticed three vehicles.

The uncle, who wishes to remain anonymous, told WGN, “We start hearing [whizzing sound] and then the light post starting making all these weird noises, so we’re like, ‘oh, this is serious.”

The boy was then struck by two shots fired from a nearby alley.  The shooters fled once his 21-year-old cousin, who holds a concealed carry license, fired back. Although he doesn’t believe his shots hit anyone.

According to Deenihan, the boy was hit on the right side of his head and taken to Stroger Hospital. He remained in critical condition.

Deenihan added that officers tried stopping one of the cars in the area, but it sped away. A police helicopter spotted the vehicle and was able to track it to Hinsdale, where authorities stopped it. They took three people into custody, and police are investigating if those individuals are connected to the shooting.

Deenihan shared, “The people we have in custody are gang members. We believe that they were just shooting at this individual because they didn’t recognize him from the neighborhood.”

According to investigators, neither the boy nor the uncle belongs to a gang. Police will continue to investigate.