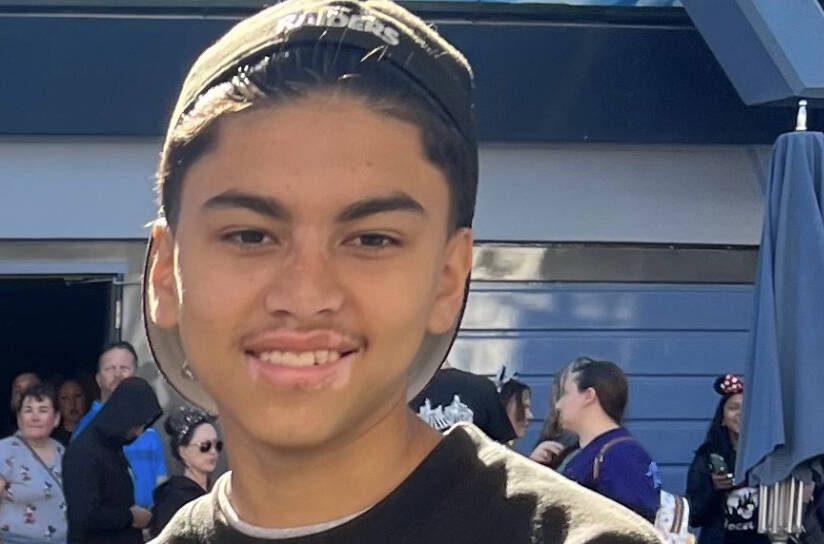 The Los Angeles Police Department is investigating the death of a 13-year-old boy fatally stabbed outside a Chick-Fil-A restaurant.

In an attempt to ease the situation, officers found Marco had been stabbed in the abdomen.

The officers called an ambulance and provided medical treatment immediately. He was rushed to a local hospital and died before any surgical interventions could be attempted.

“The investigation at the scene revealed that Murillo and the suspect were involved in a verbal dispute, which quickly escalated to a physical dispute. During the dispute, the suspect stabbed Murillo with an unidentified cutting instrument. The suspect ran from the scene, eastbound on 7th Street,” the Los Angeles Police Department stated.

As reported by ABC 7 in Los Angeles, Marco’s mother, Lorena Lopez, said her son was at Chick-Fil-A at 7th St. and Flower St. when a group of male teenagers approached him. At that moment, he was fatally stabbed before being taken to the hospital.

A GoFundMe page started by his family describes Murillo as ” “The most thoughtful kid you can think of with the sweetest heart. He made an impact in everyone’s life that he ever met, a soul too kind for this earth.”

The family added, “It comes with great pain and heart ache for him to not be with us physically here today but we carry him In spirit as he watches us from the heavens. Where there is no pain, no fear, just love. Marco will always be known as a kid with a big smile, contagious laugh, and a great heart.”

Officers handcuffed a person of interest at the scene. ABC 7 reported that the unidentified individual escaped after another person swung a skateboard at police officers.

According to police, the suspect is a teenager who is White or Hispanic between the ages of 14 and 17. During the press briefing, officers described him as medium-sized and build.