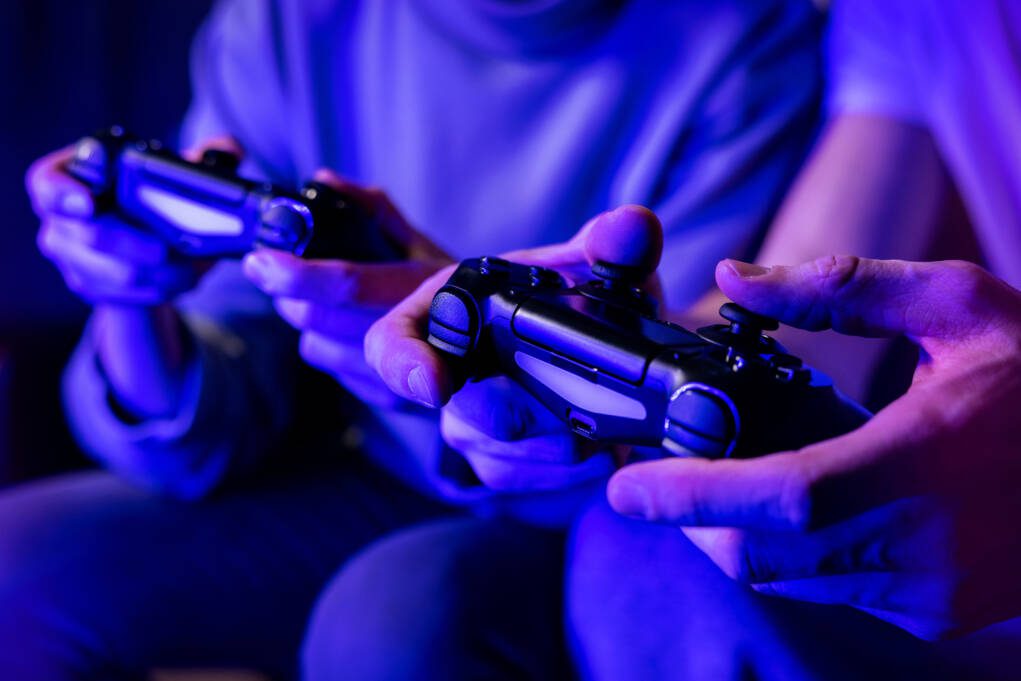 In Pennsylvania, a 13-year-old boy has been apprehended by law enforcement after the alleged killing of another 13-year-old boy. Reports state the two were playing video games when the perpetrator shot the victim in the head. Laquan Rich-Cabbagestalk was arrested on Tuesday and is being charged with criminal homicide and possession of a firearm by a minor.

The Allegheny County Police Department released a statement indicating that at around 9:19 pm on Monday, officers from the Clairton Police Department and EMS personnel were summoned to the 400 block of Wilson Avenue due to a 911 call about a teenage shooting victim inside a residence.

“It was determined 13-year-old Laquan Rich-Cabbagestalk was the one responsible for the shooting,” police said in their statement.
When first responders arrived at the address, they found the victim. At 9:34 p.m., paramedics declared the victim dead at the scene. The victim was identified as Chase Jones, a 13-year-old male.

The Pittsburgh Tribune-Review obtained a criminal complaint outlining that Rich-Cabbagestalk and Jones were playing video games on a Playstation console in a bedroom, with two other teens present. The witnesses reported that they were playing the game while the two were on the bed when they heard a gunshot. Police say the gun was stolen.

According to a report, one of the witnesses allegedly informed the police that after they heard the gunshot, they spun around to observe Rich-Cabbagestalk with both hands atop his head, still clutching the handgun. The suspected young teen then uttered, “I shot him,” followed by a remorseful, “I’m sorry.”

According to police, Rich-Cabbagestalk fled from a residence and sprinted into an alley. The two others followed him with one of them chasing after Rich-Cabbagestalk and the other calling the emergency services. When police arrived, they discovered a Smith & Wesson Shield 9mm handgun and magazine in the alley where Rich-Cabbagestalk had run, as reported by the Tribune-Review. CBS reported that the gun was stolen.

The police department of ACPD reported that a warrant for arrest was issued for Rich-Cabbagestalk, and the 13-year-old presented himself to them on Tuesday morning. He is presently detained at the Allegheny County Jail, waiting for his arraignment to take place.
The Clairton City School District was shut on Tuesday due to the shooting incident where both the shooter and the victim were students.

The school district released a statement deeming it a “tragedy that occurred in our community.”
Superintendent Dr. Tamara Allen-Thomas said, “Our condolences go out to all those involved.”