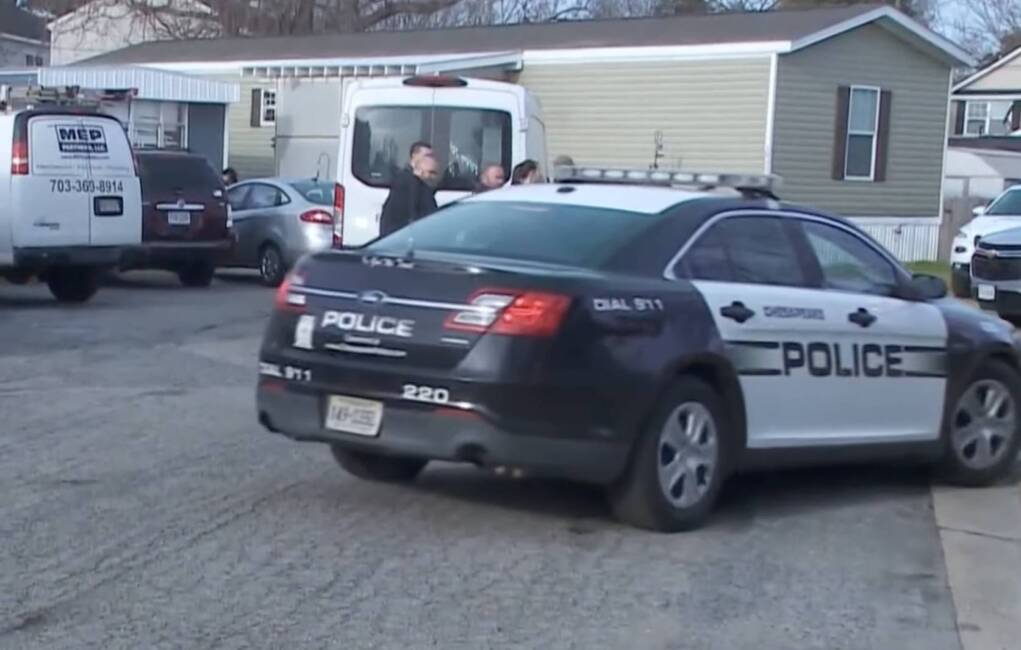 A 15-year-old boy is being accused of murdering his two adoptive parents.

The Chesapeake Police Department responded to a call in Chesapeake, Virginia on Tuesday at 6:30 a.m. Upon arriving at the given location, officers discovered two bodies that had been murdered with a knife or a hammer. A 15-year-old was apprehended and charged with the heinous crime.

The victims were identified as married couple Donna Daugherty, 61, and John Daugherty, 60. The 15-year-old was their adoptive son.

Authorities believed the teenage son of the couple was responsible for their deaths. His name was not revealed due to the privacy regulations regarding juveniles.

Residents living near the home of the suspect informed 13NewsNow that the couple had two other children, two girls whom they had adopted. The other two children were seen with law enforcement personnel outside the house.

Neighbors were shocked when they learned of the murder.

Eddie Gray who lives next door told WTKR “I mean, I just can’t believe this even happened. I’m still shocked by it. As soon as I came in, my sister asked me have you been watching the news? I’ve been at work all day.” He added that they were devoted parents.

“Yeah, I’ve only seen the kid one or two times. But he wasn’t even the type, he didn’t seem like the type of kid that would do anything like that. At all. I mean it’s just nuts,” Gray shared with the outlet.

The homicide is still under investigation. The 15-year-old has been arrested.