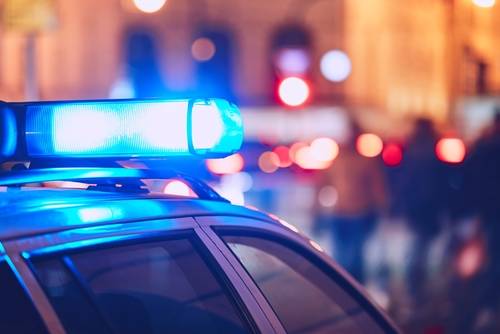 On Wednesday, state attorney general Sandra Luz Valdovinos reported that 18 people had been killed in the town of San Miguel Totolapan, Guerrero, Mexico, and two had been wounded. Among those targeted and killed were the city Mayor Conrado Mendoza Almeda and his father, Juan Mendoza Acosta, the former mayor.

Both the city hall and a private residence were attacked. Armed men broke into San Miguel Totolapan’s municipal building and opened fire on a meeting between the mayor and city officials, shooting all those in attendance. The former mayor was killed at a private residence.

According to Ricardo Mejia, Mexico’s assistant secretary of public safety, “This act occurred in the context of a dispute between criminal gangs.” According to Mejia, the Los Tequileros control the region, kidnapping, extorting, murdering, and distributing opiates.

The crime was claimed by a local criminal group through social media, revealing the dangerous power of the Mexican drug mafia. The Los Tequileros gang was the gang that took ownership of the massacre, and the gang is also connected to the powerful Jalisco New Generation Cartel.

It is unclear what connections Almeda had to the attackers, but his father, who was also killed on Wednesday, had dealt with them before.

According to reports, a video circulated online in 2015 showed Mendoza Acosta, the former mayor, drinking with members of the Los Tequileros gang after the state elections in which Almeda’s father was elected. According to reports, the gang members claim they helped him win and wanted his help in return.

The BBC’s Mexico correspondent, Will Grant, reported: “that even by the violent standards of Guerrero state, this was a shocking attack.”

During a recent interview with the New York Times, Dr. Edgar Garcia Carrillo said that the region had descended into “absolute warfare.”

U.S. State Department recently warned American citizens about traveling to Mexico, stating: “Violent crime such as homicide, kidnapping, carjacking, and robbery is widespread and common in Mexico. The U.S. government has limited ability to provide emergency services to U.S. citizens in many areas of Mexico.”

State Department advises not to travel to parts of Mexico including Colima, Guerrero, Michoacan, Sinaloa, Tamaulipas, and Zacatecas.

Governor Evelyn Salgado Pineda of Guerrero condemned the attack and promised that those responsible for this assault on the municipal president and local officials would not be allowed to go free.

Brutal Mexican massacre leaves 20 dead near Acapulco, including mayor whose father may have been in league with the gang responsible The Blaze

Mexico mayor among 20 killed in town hall massacre The Guardian