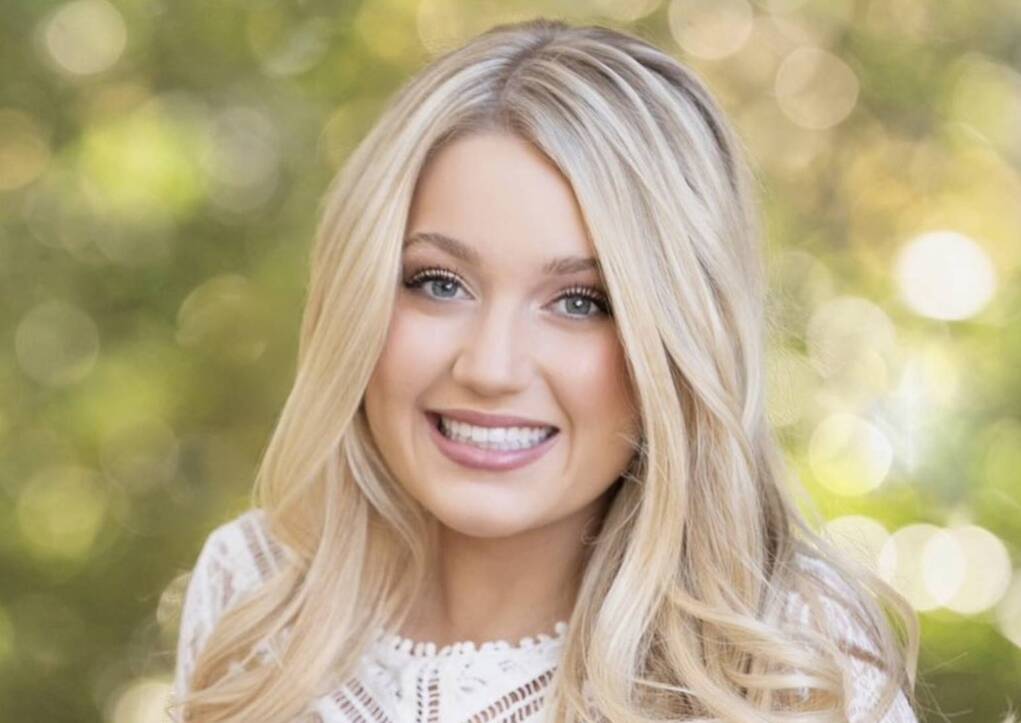 A nineteen-year-old girl and member of a Louisiana State University sorority was allegedly raped and then left on the side of a road, where she was fatally struck by a vehicle.

The incident occurred on Jan 15. The victim, Madison Brooks from Covington, Louisiana, was a member of the Alpha Phi sorority. She had been drinking alcohol when she met the four male individuals now apprehended by law enforcement for the alleged rape.

The Advocate reported that a 17-year-old male, who police have not publicly identified due to his age surrendered to authorities on Sunday—followed by four other males surrendering themselves on Monday.

18-year-old Kaivon Deondre Washington, 28-year-old Everett Lee, and 18-year-old Casen Carver, all turned themselves in to police on Monday, more than seven days after 19-year-old Madison Brooks was tragically killed in Baton Rouge.

The arrest warrant indicated that Brooks left the bar in the early morning hours, between 1-2 am, in the company of the teenage boy and the three other alleged perpetrators.

Carver told police that Brooks was unsteady on her feet, had difficulty maintaining her balance, and was slurring her words when she tried to speak.

Carver also reported seeing Brooks and the 17-year-old boy embracing and walking together and stated that Brooks had asked for a ride home.

The arrest warrant stated that Carver gave Brooks a ride because he didn’t want to leave her while she was intoxicated.

Carver told police that he was in the driver’s seat, while Lee was in the front passenger seat, and Washington and the 17-year-old were both in the backseat with Brooks.

Carver reported that he heard his 17-year-old friend asking Brooks if she “wanted to have sex with him.” Carver claims that Brooks “gave verbal consent.”

Carver informed law enforcement that the 17-year-old and Washington both engaged in intercourse with Brooks before Carver told them, “We got to stop this, let’s go,” as per the document.

During the police interview, when Carver was questioned about whether or not he believed the woman was too intoxicated to provide consent for sexual activity, he answered in the affirmative, “I guess.”

At roughly three in the morning, Brooks was dropped off at a nearby neighborhood. While there, a rideshare driver on Burbank Drive near the intersection of Pelican Lakes Parkway struck her. According to deputies, the driver of the car that hit Brooks showed no signs of being impaired.

According to Ron Haley, an attorney representing two of the suspects was on record telling WAFB that it was “absolutely not a rape.” He believes it is a “tragedy but not a crime.”

Haley reported to the media source that a video taken at the time of the occurrence demonstrated that Brooks was coherent and will prove it was not rape.

Haley informed the outlet that it was evident that the woman had consumed alcohol, however, she was not to the point of excess intoxication, where she was unable to lawfully give consent or answer questions.

The attorney stated that Brooks and Carver had a disagreement while they were in his vehicle.

She left the car due to the disagreement, saying she would take an Uber. Haley emphasized that the driver and the other passengers did not abandon her on the side of the road but instead let her go of her own volition.

William Tate, the President of Louisiana State University, expressed his shock and sadness at the passing of Madison. He stated that she was dearly loved by many and had an incredibly bright future ahead of her. He also noted that the tragedy of her passing was an act of evil and that justice would be served by the legal system.

Tate called for action. He said that the attention should be on the bar where it all started. The fact that three of the suspects are minors and still managed to acquire alcoholic beverages from the local bar is concerning. Consequently, he asserted the need to be more vigilant towards any establishments that deliver alcohol to underage individuals to make a profit.