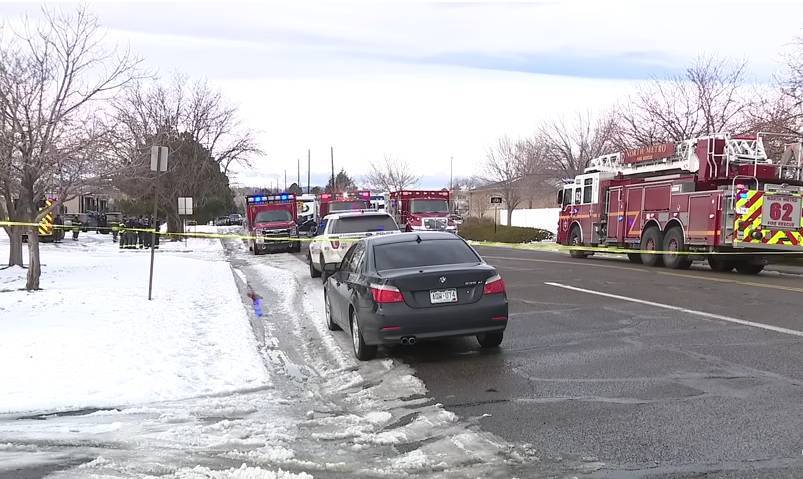 According to police, a husband and wife were found dead Christmas morning after a murder-suicide inside a Jehovah’s Witnesses Kingdom Hall in Colorado. “Suspicious devices” were also found at the scene, police said.

Around 9 a.m., police in Thornton, Colo., said a husband fatally shot his wife and then took his own life in the Kingdom Hall about 11 miles from Denver.

Originally, the police tweeted that there was a large law enforcement presence at Kingdom Hall, but no active threat existed.

When Thornton Fire Department firefighters initially responded to the Kingdom Hall, they didn’t see a fire and instead discovered a “domestic issue,” the department’s public information officer told reporters.

The police department took over the scene at that point.

Additionally, Adams County Fire Rescue reported the incident was domestic, but did not elaborate.

A number of police and fire vehicles were seen at Kingdom Hall, according to reporters.