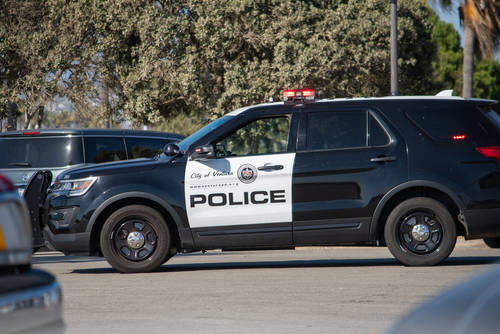 HPD: 2-year-old found dead inside stolen vehicle after father shot to death during meetup; suspect on the run – KHOU.com

A 2-year-old boy was found dead inside a stolen car on Tuesday afternoon after a man was shot in a parking lot in southwest Houston.

A shooting report was initially received at about 1:46 pm in the Chimney Rock and El Camino Del Rey.

An investigation into the deadly shooting was already underway when a woman reported her husband and two-year-old child missing just after 6:00 pm.  The report matched details of the shooting victim.  At the time police did not know of the missing child until the mother reported it.

About 30 minutes after learning of the boy’s disappearance, police found the victim’s abandoned black SUV on Elm Street.  The child was found inside the vehicle unresponsive.  Officers’ attempted to revive the child but it was too late.  The child was pronounced dead at the scene.

According to police it is unknown what the cause of death is.  It could be due to heat exposure but will not be known until an autopsy is done.

The suspect is still at large.  He is described as African American, slim build, wearing a white t-shirt, black shorts, a Raiders hat, and long facial hair around the chin.