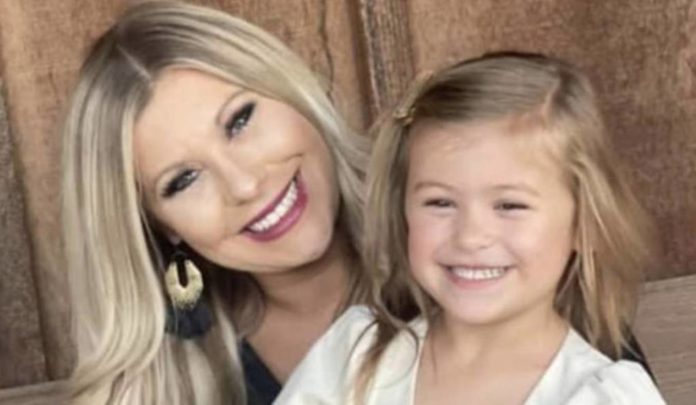 Court documents bring new light to the shooting and killing of a beloved elementary school teacher. Thirty-Six-Year-Old Shereena Webster was shot and killed on August 18 in her home in Armarillo, Texas.

Police said her ex-boyfriend, thirty-two-year-old Eric Rivas, pulled the trigger and fled.  Webster’s daughter, who was at the home at the time of the shooting, woke up at 5 a.m. and found her mother’s body. According to court documents, the daughter called her grandmother, who then called the police.

Police have since arrested Rivas. According to reports, a neighbor provided police surveillance video.  It shows Rivas coming to Webster’s house shortly after 3 a.m. and staying there until about 4:15 a.m., as reported by Fox17.

There were also traces of footsteps found in the yard.  A ladder was also propped against a locked fence.  Investigators were able to link the ladder to Rivas’s work.  The following day, Rivas was located about five hours east of Dallas.  He was then taken into custody, according to police.

Webster and Rivas had been romantically involved for a few years before they broke things off. Webster’s mother told investigators Webster “ended that relationship and was talking with other men.”  According to ABC 7, Rivas allegedly sent Webster’s new love interest Samuel Amador, threatening text messages the morning of the murder.  Amador has since released those messages to the Amarillo Police.

According to many comments on social media, Webster was an excellent teacher.  She won a “Teacher of the Year” award in 2015 and started teaching at South Georgia Elementary in 2021.  Her obituary states that her daughter was “her mini-me, best friend, and little miracle.”

Rivas is charged with first-degree murder and is being held at Randall County Jail on $1 million bail.