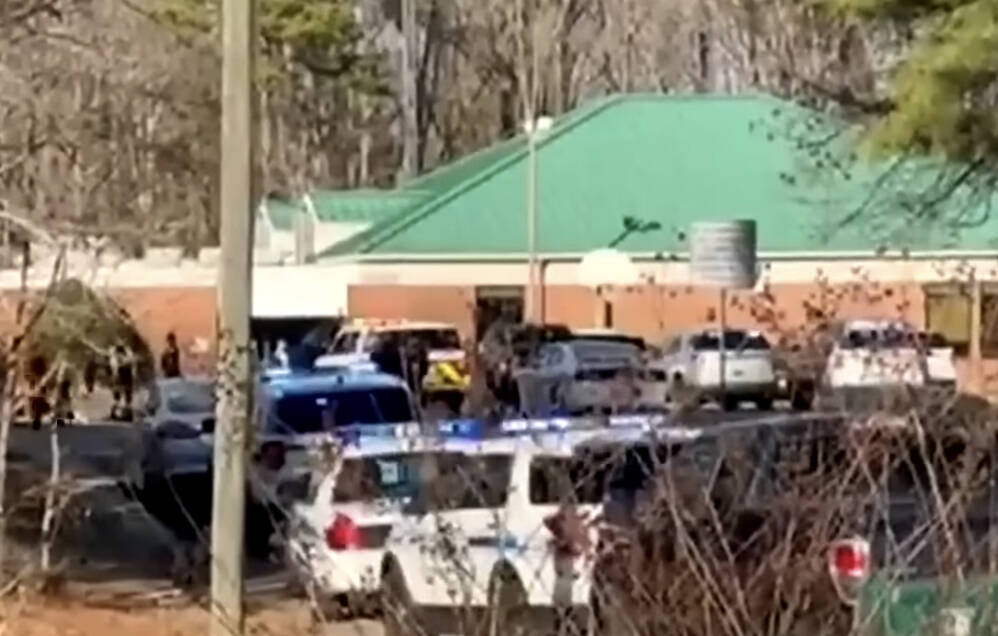 In Newport News, Virginia, a 6-year-old student shot and wounded his first-grade teacher during an altercation Friday, school officials and police said.

The shooting happened in a classroom at Richneck Elementary School, police said. It was reported that the teacher was in her 30s and sustained life-threatening injuries. Newport News Police Chief Steve Drew said of her condition that there was some improvement in his last update.

The shooting was an isolated event in the classroom. Drew said in the news conference, “We did not have a situation where someone was going around the school shooting.” reporters.
Drew responded that the shooting was not an accident when asked if it was intentional or accidental.

Drew said that a handgun was used but would not elaborate further on the type of weapon or any further details surrounding the shooting.

According to Newport News Public Schools, parents and students reunited in the gymnasium.

He did not address whether authorities have communicated with the boy’s parents but said officers were handling the case.

Drew added, “We have been in contact with our commonwealth’s attorney (local prosecutor) and some other entities to help us best get services to this young man.”

According to the Virginia Department of Education’s website, Richneck has about 550 students from kindergarten through fifth grade. According to school officials, there will be no classes at the school on Monday.

The Newport News public schools superintendent George Parker also spoke at today’s news conference. He emphasized, “Today, our students got a lesson in gun violence.” He added, “and what guns can do to disrupt not only an educational environment but also a family, a community.”

As reported by ABC News, under Virginia law, 6-year-olds cannot be tried as adults.

The Department of Juvenile Justice cannot commit a 6-year-old to its custody if found guilty.

However, a juvenile judge could revoke a parent’s custody and place the child under the custody of the Department of Social Services.