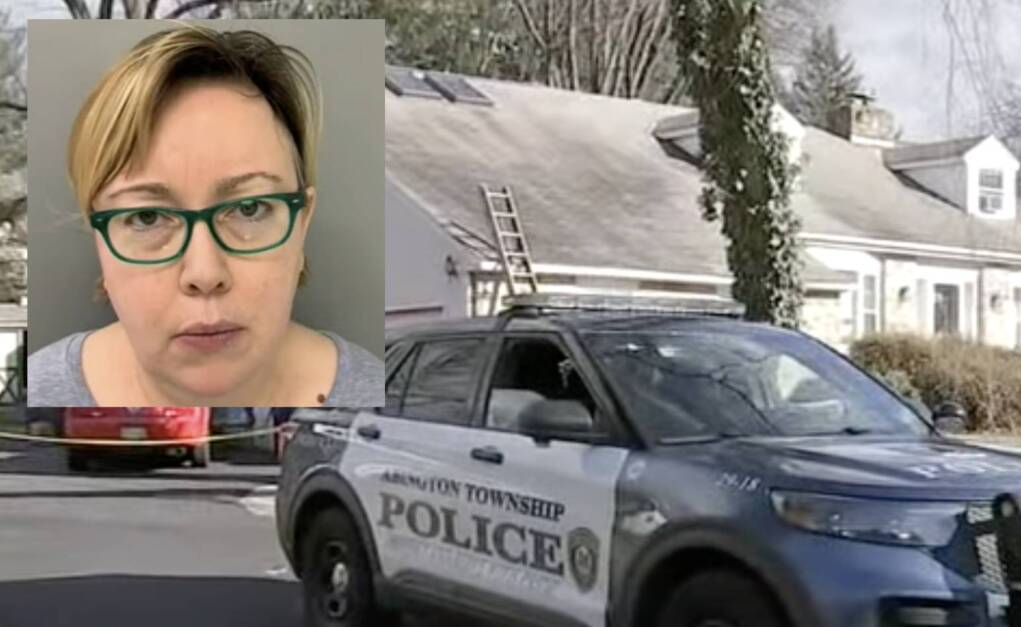 Officials reported that a 49-year-old woman from Pennsylvania, Verity Beck, allegedly shot her elderly parents in the head before using a chainsaw to dismember their bodies over the course of nine days.

Kevin R. Steele, Montgomery County District Attorney said in a news conference on Wednesday that when police discovered the remains of Reid and Miriam Beck, they were in “different stages of dismemberment.” As a result, Beck has been charged with double homicide.

An autopsy indicated that the elderly husband and wife were each shot in the head at point-blank range. Steele expressed his hope that this occurred first before any other events.

At 10:30 p.m. on Tuesday, law enforcement officers were dispatched to a house located on Beverly Road in Jenkintown due to a request for a wellness check from the brother of Verity.

According to family members, they had not heard from the couple living in the home since Jan. 7. Upon arriving; they discovered the horrifying scene.

The evidence indicated a severe traumatic event had occurred, and it was noted that a chainsaw had been discovered at the scene. Both Reid and Miriam were located in various states of dismemberment.

The police officers entered the home and discovered a body bundled up in a bed sheet. According to Steele, there were signs that an additional person that had passed away.

Verity, who resided with her parents, is alleged to have taken a chainsaw and cut them into pieces, placing the dismembered body parts in trash bags before discarding them in two separate bins.

After visiting the house, Verity’s brother called 911 as he observed a blanket covering something, which he suspected was a body, according to a criminal complaint obtained by ABC 6.

According to reports, the accused murderer informed her brother that conditions in the house had not been good. Her brother advised her to contact the police, yet she said that she needed some more time, as stated in the complaint.

He then left the residence and phoned 911. Steele was unable to divulge a reason for the horrible crime but mentioned that there was evidence that Verity had attempted to open a safe in the house. She has been charged with first-degree and third-degree murder and detained without bail.