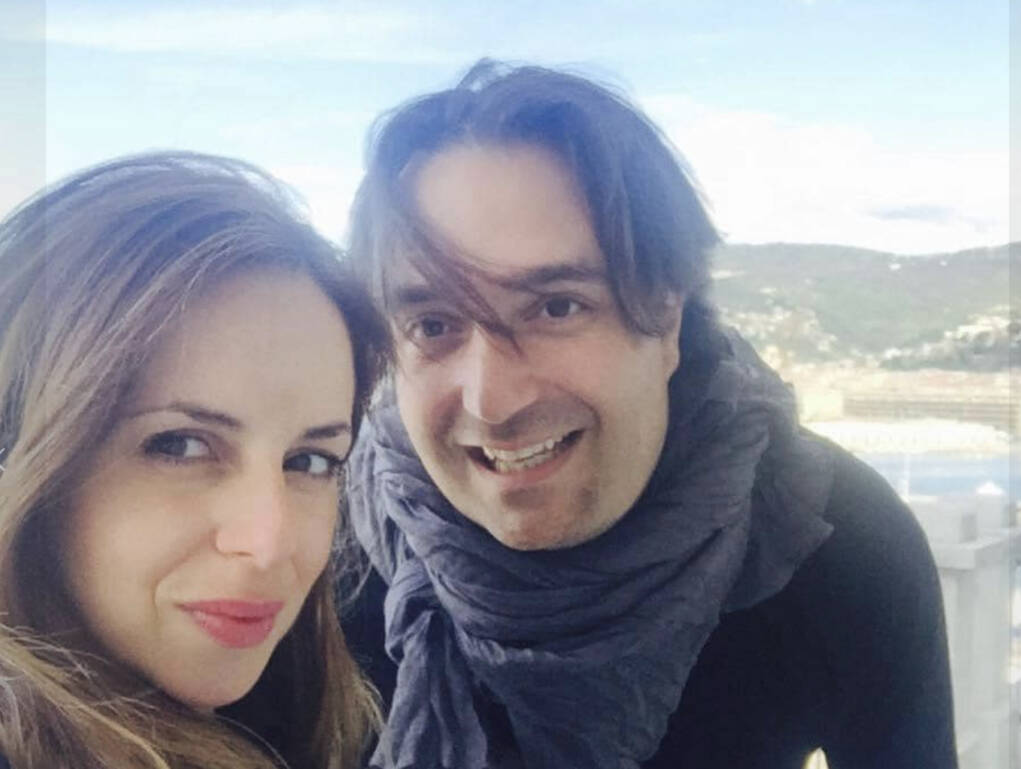 Over a week after a 39-year-old mother of three vanished, her husband was taken into custody for misleading police in connection with her disappearance.

As reported by the Norfolk County District Attorney’s Office, Brian Walshe was arrested seven days after his wife Ana Walshe failed to board her plane to Washington, DC.

Ana Walshe is a real estate agent and mother of three kids. On New Year’s Day, she allegedly boarded a rideshare bound for the airport to catch a flight to Washington DC.

Ana is an executive at a D.C. based real estate management company. According to reports she was called into work a day earlier and missed her flight. She was originally scheduled for a flight to Washington DC on Tuesday.

Her whereabouts are unknown and police are still investigating this as a missing person case. “At this point it’s a missing person investigation,” Cohasset Police Chief William Quigley told WBTS. “We’re just trying to locate Ana and get her home safely. We have nothing to support anything suspicious or criminal.”

Brian Walshe did not report his wife missing right away. It took him three days after Ana disappeared for him to report her missing. She allegedly ordered a ride to the airport last Sunday in the early morning hours, but she never made it to the airport.

Ana often worked long hours without contacting her family, which may have accounted for the lapse in communication between when she disappeared and when her husband reported her missing to police.

Ana is described as 5 foot 2 inches tall and weighs 115 pounds. A native of Eastern Europe, she has brown hair, brown eyes, an olive complexion, and speaks with an Eastern European accent.