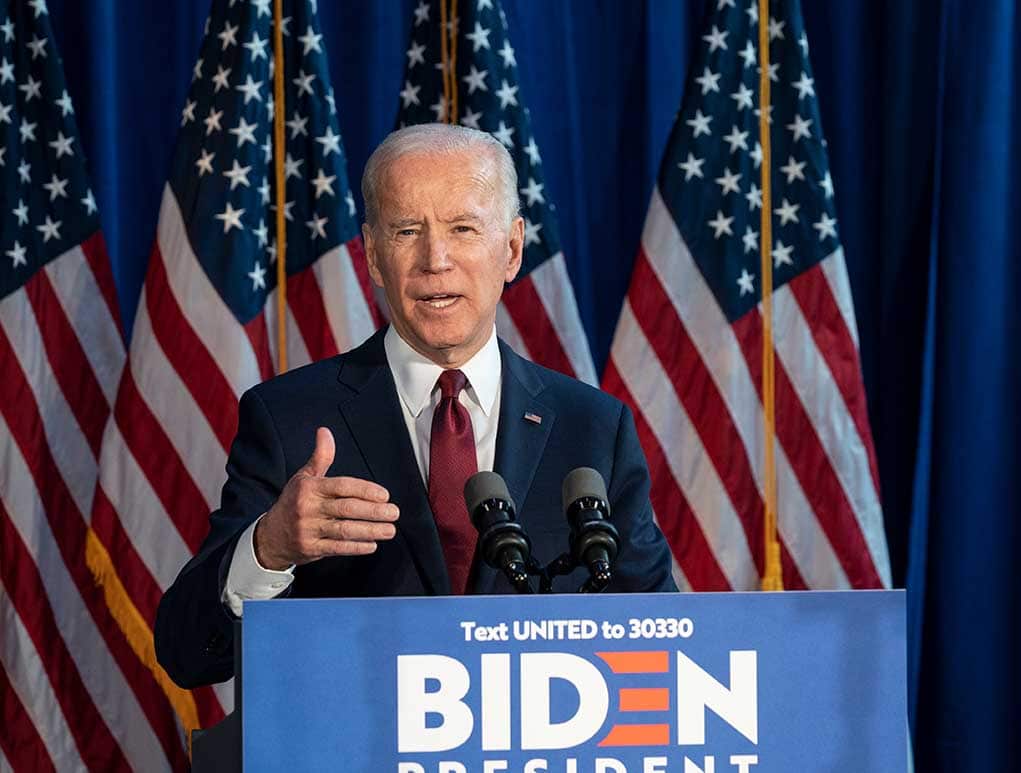 (TheDailyHorn.com) – In January 2016, the Obama administration said it struck a deal with Iran to ensure its nuclear ambitions remained peaceful and non-military. The agreement limited Iran to 3.67% of enrichment capacity to ensure non-military-grade atomic energy for the Islamic nation. In 2018, then-President Donald Trump fulfilled a campaign promise and withdrew from the agreement, saying it was flawed and didn’t stop Iran from pursuing its military nuclear goals.

Now, the Biden administration wants to reverse Trump’s policy and lift sanctions if Iran agrees to the original deal. But there are indications this course of action could put Iran back on the path to having a nuclear weapon. In recent months, Iran declared openly that the United States is its leading enemy and reaffirmed its commitment to obliterating Israel.

The Biden administration wasted no time in blaming Trump for Iran’s unwillingness to renegotiate the previous plan. Meanwhile, US Envoy to Iran Robert Malley admitted the talks were going nowhere, and Iranian leaders wouldn’t communicate directly with the US despite an offer to lift sanctions under certain conditions.

Reports say Iran could be well on its way to achieving nuclear weapon capabilities by November. Malley said the radical country might have no restraints on its nuclear ambitions, and the administration is considering other options to deal with the emerging threat.