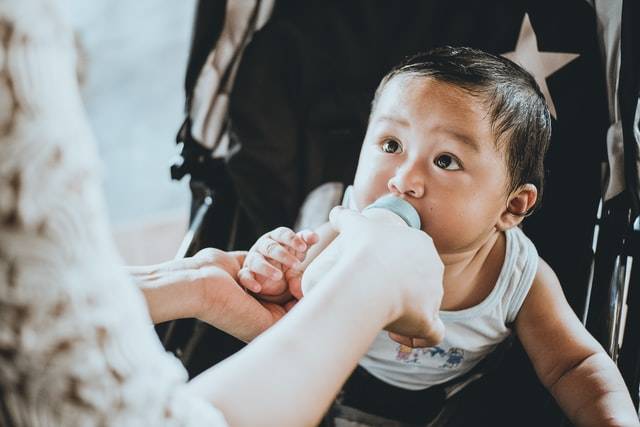 Abbott said it would resume production of baby formula at its Michigan plant, a major step toward resolving the nationwide shortage.

The President’s late-day announcement is the administration’s latest move to try and ease the baby formula shortage, but for many desperate families, the relief will not come fast enough.

Parents are in a desperate situation when they don’t know how to feed their children, and it creates a lot of guilt and shame. Families don’t have the time or resources to go around to different stores to buy infant formula.

The White House said Biden was invoking the Defense Production Act to ensure manufacturers have the ingredients to make safe formula, and that military aircraft would be used to pick up the needed formula that meets U.S. health and safety standards.

President Biden requested that HHS Secretary Xavier Becerra and USDA Secretary Tom Vilsak use contracted aircraft to speed up the arrival of safe infant formula into the United States.

The Defense Production Act was passed in 1950 and has since been invoked 50 times. It permits business competitors to work together to increase supply of materials.

Find out more about the status of this shortage through the following news sites: