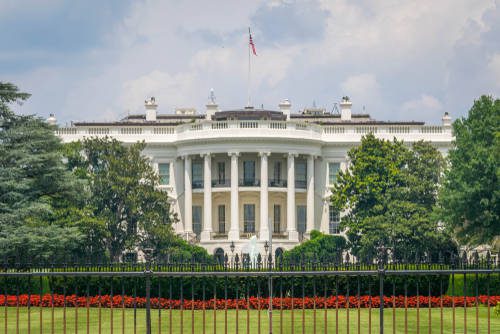 President Joe Biden signed an executive order on Wednesday that seeks to promote abortion access, following a decision by the Supreme Court that eliminated the constitutional right to access the procedure.

Voters in Kansas rejected a measure that would have allowed a Republican-led Legislature to impose new restrictions on abortion. Biden celebrated the vote in the White House.

Biden signed an executive order instructing the Secretary of Health and Human Services to review steps his agency has taken to protect reproductive rights, including measures to give health care providers technical and legal guidance amid the patchwork of legal restrictions states imposed on abortion care.

Wednesday’s executive order directed HHS to increase its research into maternal health data and to ensure women traveling across state lines seeking abortions can obtain medical services, including those provided by Medicaid.

The White House spokeswoman said the president’s executive order on reproductive health care would “comply with the law” and cover care that is otherwise covered under Medicaid, including medical transportation for non-emergency conditions and other medical services.

Wednesday’s order was Biden’s second signed after the Supreme Court ruling striking down Roe v. Wade. The president has openly acknowledged his options for expanding access to abortion remain limited.