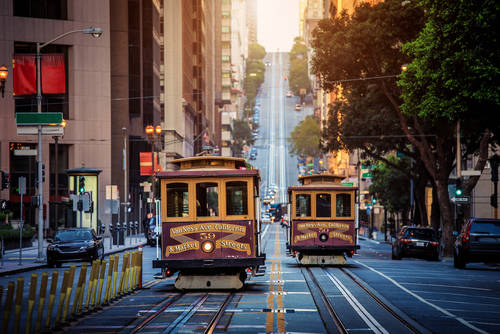 The business owners in the Castro district in San Francisco, California, say enough is enough.  They are tired of San Francisco turning a blind eye to their ever-increasing problems, including crime, drugs, and homelessness. Business owners have no choice but to deal with these issues every day on their own.

The businesses are now making their demands to the city of San Francisco. The Castro Merchants Association, representing about 125 businesses, has sent a formal letter stating their needs to the city.

According to The Chronicle, the Association is requesting the city to “designate 35 of the city’s shelter beds for the neighborhood’s homeless population, create a comprehensive plan on how to offer services to individuals who repeatedly decline help, and provide monthly metrics on how many people in the community have been offered services and shelter.”

The co-president of the Castro Merchants Association, Dave Karraker, told SFGATE that if the merchant’s requests aren’t fulfilled, the association members will consider other options, including stopping their tax payments.

Karraker said, “We’re just seeing constant vandalism, constant drug use in public, people passed out on the sidewalk, people having psychotic breakdowns, and it’s just not something a small-business owner should have to deal with,”

Karraker added, “Until we see demonstrable change, everything is on the table, including civil disobedience,”…We cannot continue with more of the same.”

The city said, “The Department of Homelessness and Supportive Housing will be opening 1,000 shelter beds over the next three months that will give people in the Castro and other neighborhoods a place to stay inside.”

The Department of Mental Health is also strategizing to increase the beds available for mental health treatment.