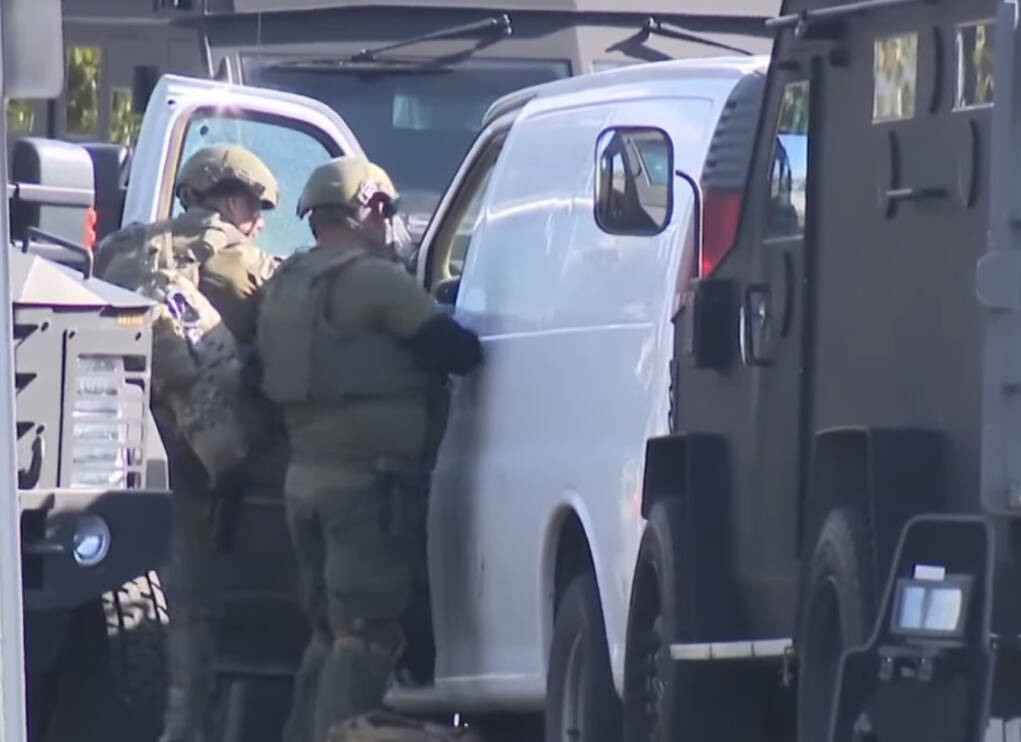 Authorities have confirmed that the Monterey Park shooter, who was responsible for the death of 10 people and the injury of 10 others, is no longer alive. Reports indicate that the suspect in the Saturday night shooting took his own life.

On Sunday morning, law enforcement shared a photo of the suspect in the Monterey Park shooting without revealing his identity. The announcement specified that the man was of Asian descent, approximately 5 foot 10 inches in height, and should be considered armed and dangerous.

At a press conference on Sunday evening, Sheriff Robert Luna of Los Angeles County declared the Monterey Park shooter to be 72-year-old Huu Can Tran.

On Saturday night, Tran allegedly opened fire at the Star Ballroom Dance Studio in Monterey Park. Approximately 30 minutes later, Tran entered the Lai Lai Ballroom in the nearby area of Alhambra in possession of a gun.

According to eyewitness accounts, the customers at the dance hall managed to take the gun away from Tran, ultimately disarming him. He subsequently got away in a white van. Leaving authorities scrambling to find him.

On Sunday afternoon, police located Tran’s white van in Torrance, which is approximately 30 miles away from Monterey Park. SWAT teams in armored vehicles surrounded the van.

As officers approached the van, they reported hearing a single gunshot, as stated by Luna. Luna stated that Tran died inside the white van from a “self-inflicted gunshot wound.” Police found a handgun inside the van. Luna said, “there are no outstanding suspects.”

Luna described the gun that Tran used in the deadly mass shooting as a “magazine-fed semi-automatic assault pistol.” The gun also had an extended large-capacity magazine attached.

The motives for the tragic shooting in Monterey Park remain undisclosed by officials. This incident transpired on the opening day of a two-day Lunar New Year celebration.

The investigation is not over. Luna said at the Sunday evening news conference, “There is a lot of work that still needs to be done to answer questions that all of us have.”