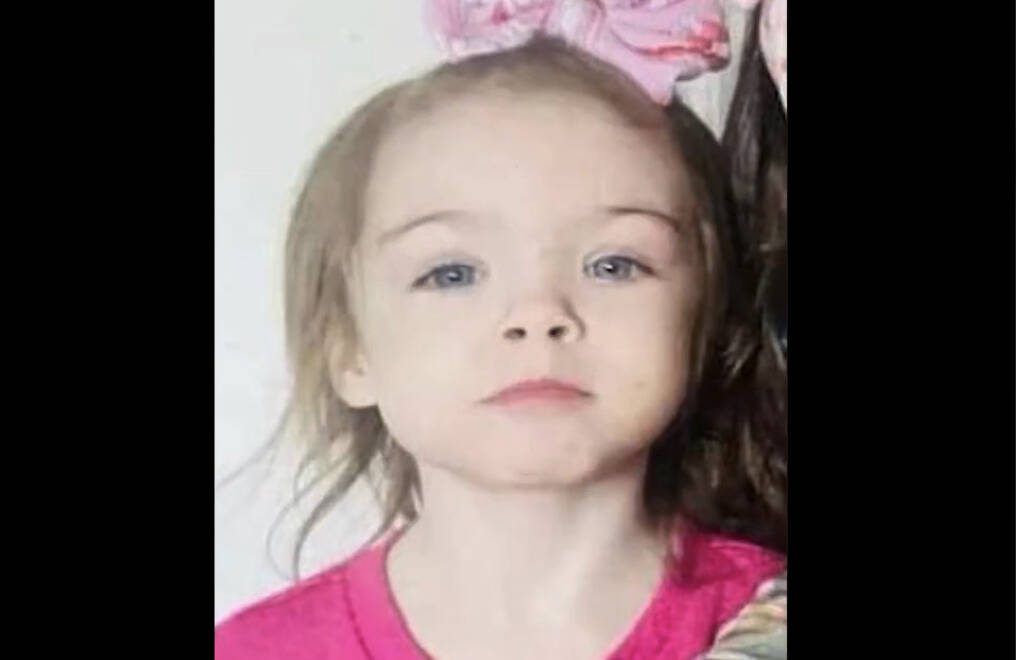 On Friday, the caretaker of a missing Oklahoma girl was charged with murder. Ivan Adams was already being detained in an Arizona jail for child neglect when the new charges were added, as reported by Fox25.

The investigation began when a postal carrier found Athena’s five-year-old sister wandering the streets of a neighborhood alone in Cyril, Oklahoma.

During a Wednesday press conference, OSBI public information officer Brook Arbeitman said that the postal carrier had reported the child missing after noticing that she was unattended. After police responded to the call, they found that the five-year-old had a four-year-old sister Athena whom police were unable to locate.

Athena’s caretakers, Ivon Adams, 35, and his wife, Alysia Adams, have both been arrested after Athena was reported missing.

A charge of murder in the first degree was filed against Ivon Friday evening, according to the Oklahoma State Bureau of Investigation. There were no details or information surrounding the murder charge.

Oklahoma State Bureau of Investigation said on Thursday during a news conference that the search for Athena continues. The OSBI is following up on every tip which has come from Oklahoma as well as other states. Cyril’s trash service was suspended and investigated to find more information and clues about Athena’s whereabouts.

Surveillance video from around the city is also being reviewed. In a Wednesday statement, the agency had asked members of the public to provide video from doorbell cameras at their residences or businesses in Cyril.

4-year-old Athena Brownfield was last seen on January 8, 2023. @OSBI_OK has a second person in custody in connection to the investigation of the missing 4-year-old. pic.twitter.com/jntLXILfG4