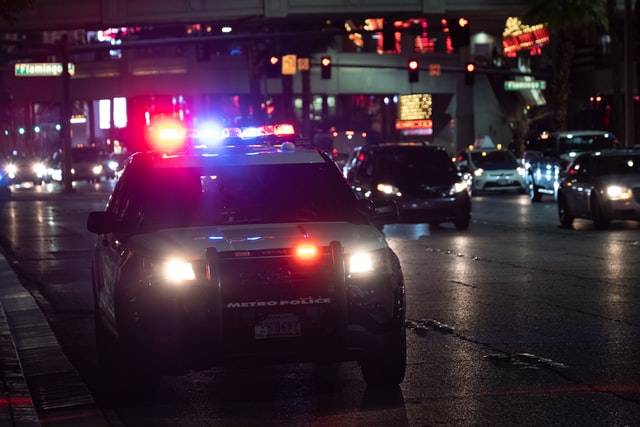 A South Carolina jury found Ariel Robinson guilty of homicide by child abuse after a four-day-long trial. Robinson was sentenced to life in prison for the death of 3-year-old Victoria “Tori” Rose Smith.

Robinson, 30, and her husband, Austin, 35, were charged with homicide by child abuse after Smith’s death. Austin pleaded guilty last month.

A jury sentenced Robinson to life in prison after deliberating for about an hour and a half after a four-day trial. Robinson had tried to deflect the blame on her foster children, but the evidence pointed to Ariel and Austin as the primary abusers.

“This jury had to see and hear things that were truly horrific,” said the mother. “There are no winners in these cases, only justice.” Michelle Wooten Urps, the child’s great aunt,  believes that the South Carolina DSS should have made more stringent screenings before placing the Robinsons with the Smiths.

Michelle Wooten Urps and Smith’s relatives are promoting a new foster-care reform bill. The bill would require random check-ins on foster homes. The heartbroken relatives are hoping that this change in the system would promote a higher standard of safety to protect future children.

Prosecutors argued that the Robinsons fatally beat Smith on Jan. 14, 2021, but a forensic pathologist testified that her blood vessels burst, allowing blood to collect in her muscles and fat.

Find more details of the case at the news outlets below: