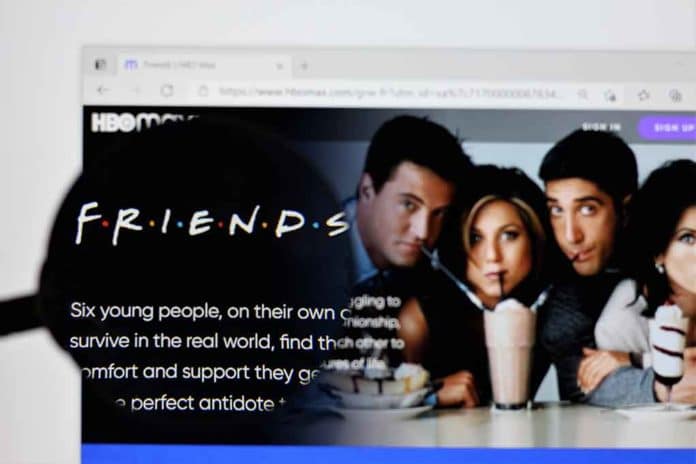 (TheDailyHorn.com) – Friends was one of the most popular TV programs of the late 1990s and early 2000s. It remains a fan favorite years later, but the show looks a little different for Chinese viewers.

China censors some Friends episodes to remove anything the government deems immoral or vulgar. The meaning of those words differs significantly in China than in the US. For the Chinese censors, it means removing or altering scenes showing content such as underage romance, homosexuality, and sex outside of marriage.

Some of the most iconic parts of the show no longer exist when it airs in China, including Ross’ ex-wife’s lesbian marriage. The censors also altered conversations about sex by using subtitles that say something completely different.

Chinese people are aware of the changes since they used to have access to the unaltered series, and they are not happy. Fans voiced their disdain for the censoring efforts on Weibo, a Chinese social media platform, using #FriendsCensored and similar hashtags, but the government pulled all mentions quickly.

The alteration of this classic television show is part of the government’s crackdown against anything it feels is immoral. It is another glimpse of how the Chinese Communist Party (CCP) tries to control its people and block access to the American way of life, which is an additional reason why the US needs to keep an eye on China.