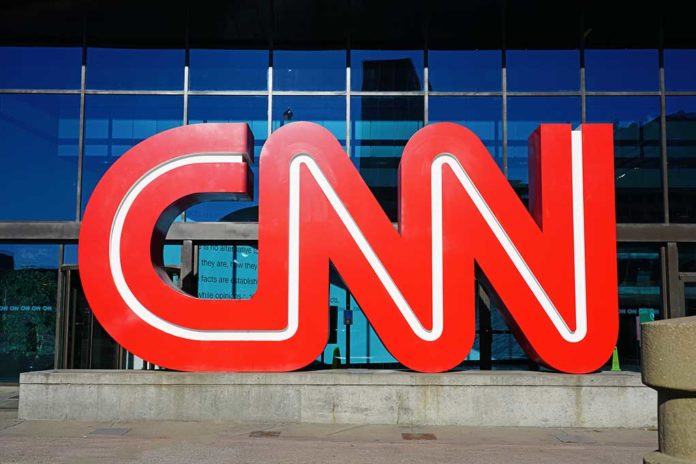 (TheDailyHorn.com) – Virtually everyone is getting in on streaming services that provide unique content. On the entertainment side, there’s Discovery Plus, Disney Plus, ESPN+, Amazon, Netflix, Hulu, and more. In 2021, Fox News launched its subscription service called Fox Nation. CNN, however, appears to be a little late to the game. To woo customers to its new platform, CNN poached Fox News host Chris Wallace in late 2021 ahead of its March 29 launch, but things aren’t going according to plan.

The new CNN streaming plan costs $5.99 per month. On Wednesday, April 12, CNBC reported that less than 10,000 people are using the service daily, and there are even fewer actual subscribers.

SOURCE: Chris Wallace is "having daily breakdowns" over the "miserable launch" of @CNNplus. Wants a "CNN show or is threatening to walk" they go on. "He is having staffers count how many times a day his promo is playing"

News Cycle Media president Jon Nicosia tweeted that Wallace is miserable over the failed launch of CNN+. The former Washington Examiner editor said that the former Fox News host wants a show on CNN, and that he’s threatening to quit if he doesn’t get one. Wallace is reportedly making it clear that he would like Chris Cuomo’s old slot at 7 pm eastern time Monday through Friday.

In January, Wallace said he was looking forward to the freedom that a streaming platform would allow him to experience. He added that CNN+ would enable him to present and tell stories in a new way. It appears things haven’t gone exactly as planned.