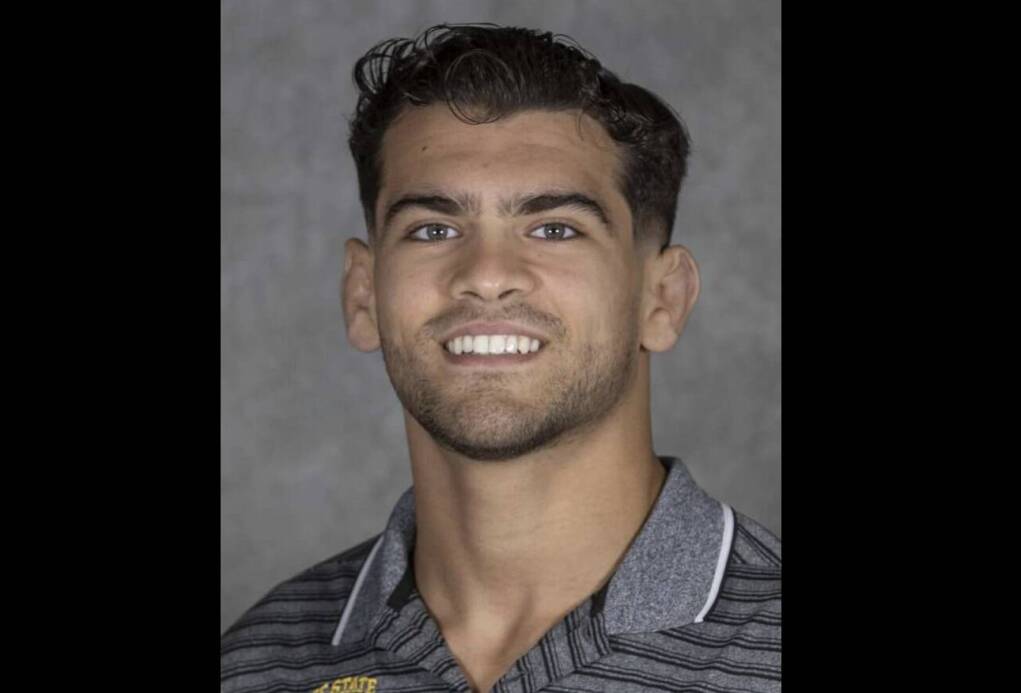 Hamzah Alsaudi, a 22-year-old from Santa Monica and a wrestler at San Francisco State University, is missing after he allegedly jumped into Esplanade Beach for a “polar plunge” with two other friends on Jan 19.

According to the Pacifica Police Department, a large wave struck Alsaudi, pulling him away from the shore. His two friends were able to get out of the water and call for help after having no luck in finding their friend.

In response, Pacifica police officers and firefighters searched the area and surrounding beaches in conjunction with the United States Coast Guard, the California Highway Patrol’s air unit, and the California State Parks Ocean Life Guards; however, Alsaudi has yet to be located.

Unfortunately, police suspended the search for Alsaudi and have no plans of resuming it. He is still considered missing.

Friends informed KTVU that Alsaudi and his wrestling teammates were doing a polar plunge and that he was not a strong swimmer.

San Francisco State University released a letter to the community addressing the search for Alsaudi and expressed their thoughts and prayers with the Gator community.

“I write to you with a heavy heart. Many of you may have already heard that SF State student Hamzah Alsaudi has been missing since a swimming accident in Pacifica on Thursday, Jan 19. At this time, we have been told authorities are no longer actively searching for Hamzah, and his is considered missing.”

“Our thoughts and prayers are with the entire Gator community right now as we process this news,” the university said in the letter. “We remain deeply grateful to the Coast Guard, Police Department, and others for all they have done to help with the search.”

Alsaudi was a senior studying political science at SFSU. He was minoring in Arab and Muslim Ethnicities and Diasporas Studies.