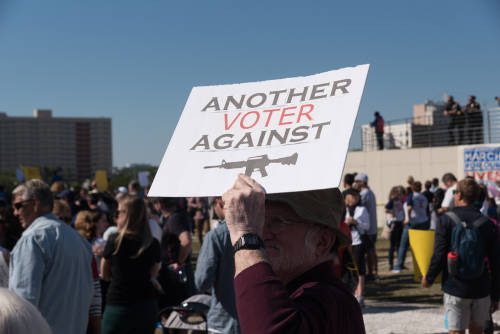 House Democrats passed a bill to ban assault weapons Friday, mostly along party lines. It was passed 217-213, including the vote of only two republicans. It has almost no chances of passing the Senate due to being evenly divided.

The House passed the ban on assault weapons after several attempts to get legislation to even consider committee were abandoned. The surge of mass shootings has pushed the issue into a high-priority status for Democrats.

The assault weapons ban was initially tied to a public safety package of bills but was later separated from the package due to skepticism from the Congressional Progressive Caucus and Congressional Black Caucus.

Civil rights groups asked Democratic leaders not to consider a bipartisan assault weapons ban introduced by Rep. Tom Rice (R-S.C). However, many Democrats were irritated when leadership decided to delay voting on a public safety bill until mid-August, instead siding with liberals on approving an assault weapons ban.

Democratic members are pressing leaders to pass a bill that will provide funding for police departments, hoping to dispel the Republican campaign message that they are soft on crime.

Representative Pramila Jayapal (D-Wash.) said she was glad to see that the assault weapons ban was moving forward quickly.