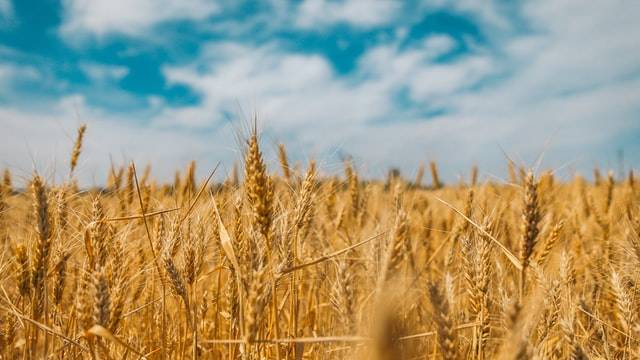 India recently banned wheat exports, citing a risk to food security, and high domestic prices. This could drive global prices to new peaks. India was planning to export 10 million tons of wheat in 2022-23. Much of that would have gone to other developing countries.

India’s Directorate of Foreign Trade said that the rise in global wheat prices threatened the food security of India and neighboring and vulnerable countries, and banned wheat exports.

The ban was due to India’s retail inflation, which hit an eight-year high in April. The wheat harvest has also suffered from a record-shattering heatwave.

India’s decision to import wheat from Ukraine comes as global agricultural markets are under severe stress due to Russia’s invasion of Ukraine. The German agriculture minister urged countries around the world not to take restrictive action that could pile further stress on the produce markets.

The export of wheat to other countries will be allowed if an ICLC was issued on or before the date of the notice. India has banned the export of wheat against several HS codes, except for shipments fulfilling certain conditions.

The United Nations’ Food and Agriculture Organization slightly cut its projection for world wheat production in 2022. India was planning to export 10 million tons of wheat in 2022-23. Much of that would have gone to other developing countries.

Weather problems and the pandemic have affected wheat harvests in India, and the government needs 25 million tons of wheat each year.

Find out more at the news outlets below: