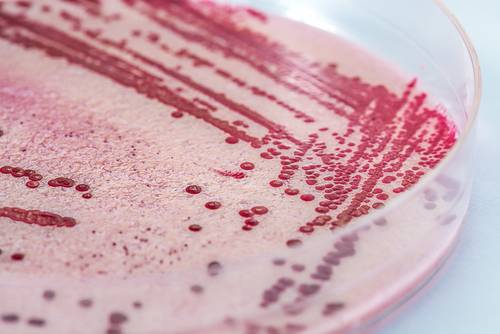 According to the US Centers for Disease Control and Prevention, deli meat and cheese have been linked to a deadly outbreak of listeria in six states.

In order to prevent listeria infection from causing severe illness, pregnant women, the elderly, and people with weakened immune systems should not eat meat or cheese from any deli counter without first reheating it “steaming hot.”

According to reports from six states, 16 cases of infection and 13 hospitalizations have been reported. According to the Centers for Disease Control and Prevention, one person died and another became ill while pregnant and lost their baby.

According to the CDC, the majority of those identified in the outbreak are Eastern European or speak Russian, which is investigating why these groups seem to be disproportionately affected.

Some infected people may have recovered without medical treatment, so their cases have gone unreported. According to the CDC, “the true number of sick people in this outbreak is likely higher than the number reported, and the outbreak may not only be concentrated in states with known illnesses.”

Five of the seven people who fell ill purchased deli meat or cheese from NetCost Market, a chain selling international foods, according to the CDC. Their reports have indicated that people in other states were sickened after purchasing meat or cheese from another deli.

The CDC warns that deli counters and food processing facilities are common sources of infection because listeria can easily spread between food and equipment and can be difficult to eradicate.

In the event that you have purchased deli cheese or meat, the FDA recommends cleaning your refrigerator with hot, soapy water after removing any containers or surfaces that were touched by the product.

“Call your healthcare provider right away if you have any symptoms of severe Listeria illness after eating meat or cheese from a deli,” warned the CDC.

Listeria symptoms usually appear within four weeks of infection, but they can take up to 70 days to appear. It is not uncommon for diarrhea or other gastrointestinal symptoms to be the first signs of infection. The symptoms of this condition include headaches, stiff necks, fevers, muscle pain, confusion, loss of balance, and convulsions.

Listeria is the third leading cause of food poisoning deaths in the United States, especially among pregnant women and older adults.

A pregnant woman may only show flu-like symptoms, but infection poses a high risk to her developing fetus. It is possible to have a miscarriage, a premature birth, or a stillbirth due to an infection during pregnancy. A newborn with listeria infection may suffer blood infections, meningitis, and other potentially life-threatening complications.

There are antibiotics available for treating infections caused by listeria.