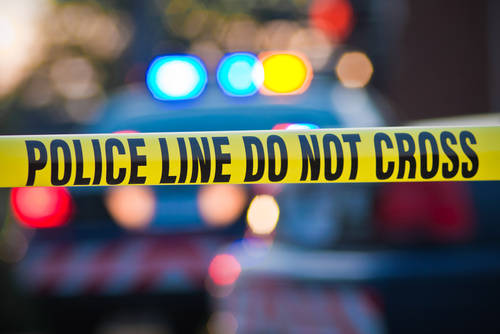 Authorities are investigating the death of a former mayor of Woonsocket, Rhode Island, after two bodies were found in her home.

The remains of two bodies were found.  One of an elderly woman and an elderly man.  They were found Monday afternoon inside the Woonsocket residence, according to a report from local station WPRI.

Thomas Oates, the Chief of Police in Woonsocket, confirmed to reporters that the home belonged to former the former mayor.

Later in the investigation, the elderly woman’s remains were identified as the former Mayor’s Susan Menard.  There has been no statement made on the cause of death.

Oates said, “There is no suspicion of foul play,”  He added, “We are still waiting for the medical examiner’s office to confirm the cause of death.”

WPRI reported that a concerned neighbor called the police after noticing a “foul smell”.  He realized he hadn’t seen anyone near the home for a couple of weeks.

When the police arrived, they found the bodies in separate rooms after entering the home through the rear window, Oates told The Boston Globe.

Police will continue to investigate.  They are still trying to identify the remains of the deceased man.  He is believed to be in his 70’s.

The city website claims Menard was Woonsocket’s first female mayor and its longest-serving as well. She held office from 1995 until 2009.

For more coverage on this story, see additional news sources:

Decomposed body found in home confirmed to be that of a former Rhode Island mayor, officials say – NBC News