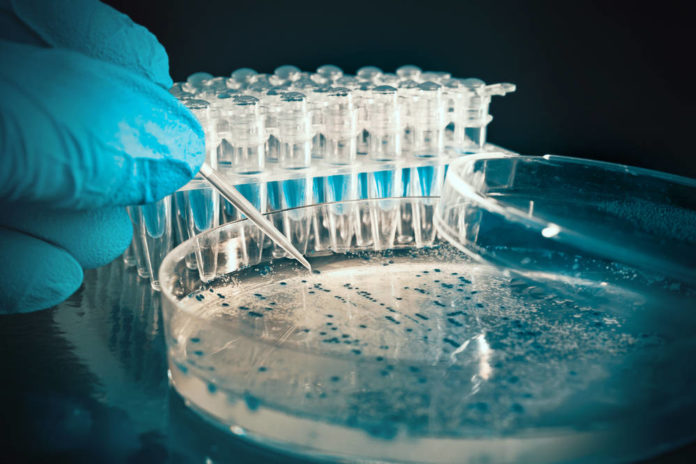 According to the Centers for Disease Control and Prevention, there have been ten hospitalizations and several illnesses due to an E. coli outbreak. The outbreak has affected four states, Ohio, Michigan, Indiana, and Pennsylvania.

According to the CDC, the outbreak’s source is not confirmed, and no recalls have been issued.

The one thing that has been widely reported among those that became ill were eating Wendy’s sandwiches with romaine lettuce. These were at restaurants in Ohio, Michigan, and Pennsylvania.

There is still an ongoing investigation into the source, but Wendy’s is taking precautionary measures.  It has removed the romaine lettuce used in its sandwiches from their restaurants in the affected states. The CDC noted that Wendy’s has fully cooperated with the investigation.

Many questions have arisen around romaine lettuce. The CDC states, “At this time, there is no evidence to indicate that romaine lettuce sold in grocery stores, served in other restaurants, or in people’s homes is linked to this outbreak.”

According to the CDC, the Symptoms of E. Coli are stomach cramps, diarrhea, sometimes with blood in it, and vomiting. These can occur 3-4 days after swallowing the bacteria, and many individuals recover without treatment in about 5 – 7 days.

If you develop severe symptoms, contact your health provider immediately.

The CDC will continue to monitor and investigate the situation. There have been no deaths reported.

For more coverage on this story, see additional sources below: