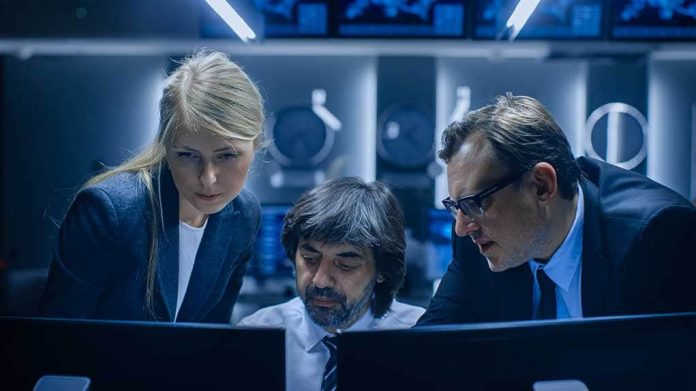 (TheDailyHorn.com) – Just three weeks ago, Department of Homeland Security (DHS) Secretary Alejandro Mayorkas was pressed about the crisis of unaccompanied children at the southern border. He claimed there was no crisis. He labeled the situation as a challenge brought on by the Trump administration’s policies, despite the fact this crisis never arose during Trump’s presidency. A newly discovered email to DHS employees reveals another story altogether developing behind the scenes.

Apprehensions of illegal immigrants and unaccompanied children are currently soaring at the southern border. While refusing to acknowledge the Biden policies as a failure publicly, Mayorkas is saying something different in private. In the email to DHS staff, the secretary acknowledged an overwhelming number of migrants were flooding into the country. He said DHS needed more help and called on volunteers to head to the border and assist officials struggling with the surge of new entrants.

By asking for help in this way, Mayorkas has unintentionally highlighted the fact that the problem is far worse than he’s willing to admit.