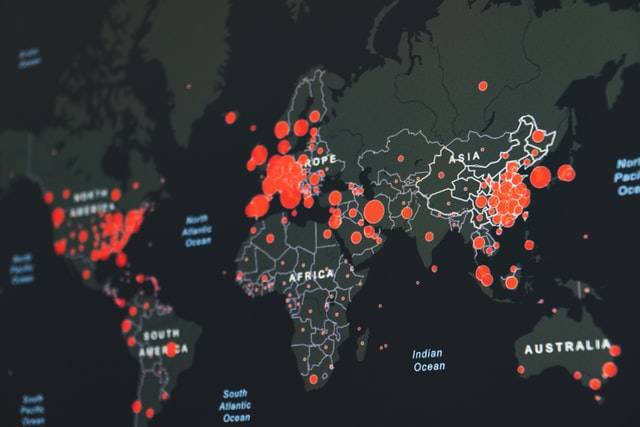 The World Health Organization is holding an emergency meeting to discuss the recent outbreak of monkeypox in Europe. The outbreak has affected nine countries, as well as the United States, Canada and Australia.

A man in his 30s who recently arrived from Western Europe is displaying symptoms consistent with monkeypox. Symptoms include a fever, headaches, muscle aches and exhaustion. Lymph nodes may swell as well.

The WHO’s European chief said the outbreak was unlikely to last long because the cases could be well isolated via contact tracing.

Scientists do not expect the outbreak to evolve into a pandemic like COVID-19. A senior U.S. administration official said there is a low risk to the general public.

Since 1970, monkeypox cases have been reported in 11 African countries, with the largest outbreak in Nigeria since 2017. Over 100 cases have been confirmed outside Africa, but the cause is unclear.

The monkeypox virus originated in Africa and is composed of two main strains, the Congo strain and the West African strain.

The UK Health Security Agency said 20 cases have now been confirmed in Britain, and Portugal has detected 23 cases, mostly among men who self-identify as gay, bisexual or having sex with men.

A German case of monkeypox was registered in Bavaria on Thursday. The German Health Minister expressed confidence that the outbreak could be contained.

It’s too early to say if the illness has morphed into a sexually transmitted disease, but scientists are sequencing the virus from different cases to see if they are linked.

The WHO says smallpox vaccines are up to 85% effective against monkeypox.

Find out more about the spread of this virus at the following news outlets.