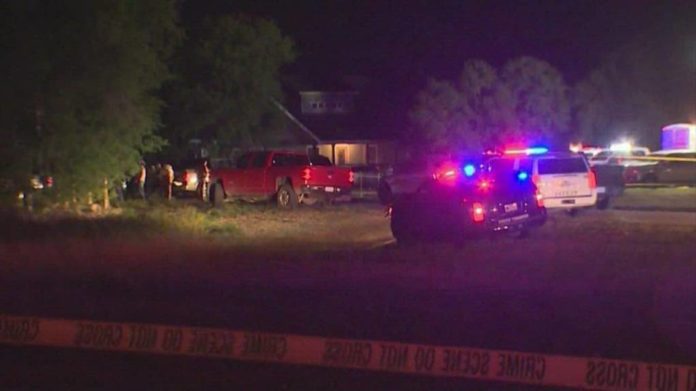 Four Tomball ISD students and their grandfather were killed by an escaped Texas fugitive near Centerville on Thursday. Tomball ISD has arranged for grief counseling for students in need of help during this time of loss.

The convicted murderer who escaped from prison last month was later killed by police after a shootout with them in Texas, officials said. The suspect was armed with an AR-15 and a pistol.

Lopez, who was on the state’s Ten Most Wanted Fugitives List, escaped May 12 near Centerville, sparked one of the largest search efforts for an escaped inmate in Texas history.

Lopez was convicted of two counts of aggravated assault, capital murder, and attempted capital murder. This was all before he killed the 4 student and their grandfather.

Officials said Lopez was the suspect in the death of a family, who were using a rural home as a “weekend residence.” They believe the family had no connection to Lopez, who allegedly broke into the home and stole a vehicle.

Lopez attacked the driver of a bus, forced the driver to stop, got out, and tried to drive away, but the officers shot at the tires and stopped the vehicle.

For more information on this case, consider the following news outlets for additional details.