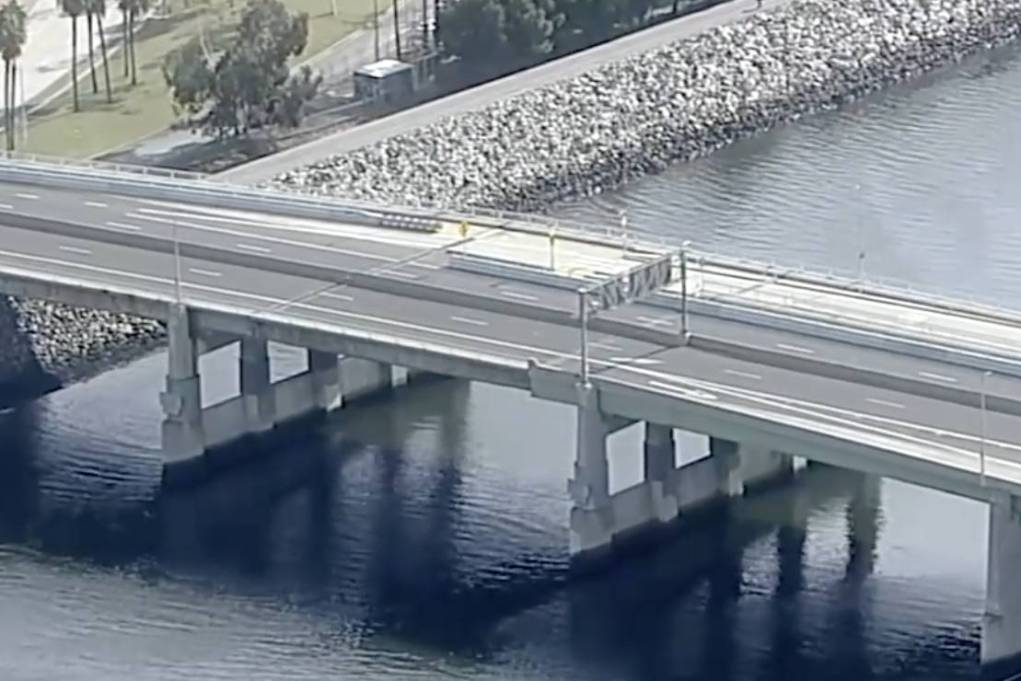 The body of a baby girl was recovered Tuesday in the Los Angeles River in Long Beach, California. The father of the 1-year-old girl found dead is behind bars.

The Inglewood Police Department received a call about a missing child Sunday night after the father of two children picked both of them up from their mother but returned to his house with only one child.

This worried his mother, Leilani’s grandmother. In response to her concerns about her 1-year-old granddaughter, she contacted the police at about 10:45 PM.

The officers responded to the home and began searching for the child. In the wake of the investigation, police found the little girl’s remains in the Los Angeles River under the Ocean Boulevard Bridge, closely adjacent to the area where the river empties into the bay.

Authorities have not provided details on the baby’s death, but her mother has spoken with multiple outlets.

According to Lynisha Hull, the baby’s mother told KABC. Burley had appeared upset when he picked up their children, but his behavior wasn’t alarming to her.

She told the outlet, “He came to my home to pick up my kids,” she added. “He was angry at the time but normal, though. He was normal. He didn’t look like he was panicked or anything at all.”

“My daughter was murdered by her father,” Lynisha Hull told Eyewitness News. “He threw her off the bridge.”

According to ABC 7, Hull accused Burley of throwing her baby off a bridge into the river.

Jayveyon Burley, 22, was arrested and jailed on murder and child endangerment charges.