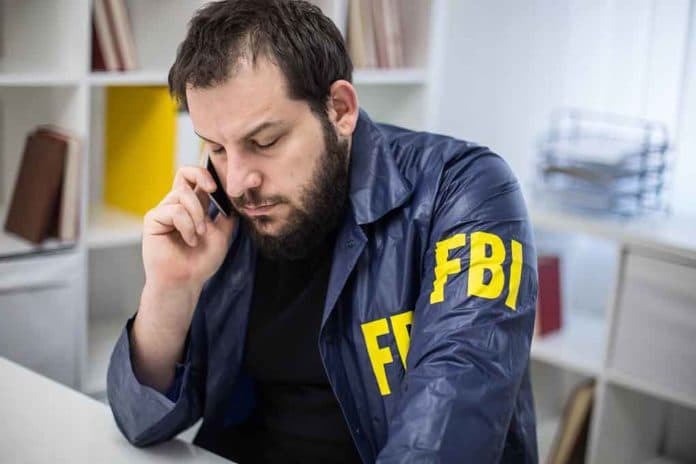 (TheDailyHorn.com) – If Americans treasure one thing, it’s their freedom and independence. Unfortunately, one government program undermines those concepts. In Charlotte, North Carolina, someone who snitches that their family, neighbors, friends, ex-friends, ex-lovers, or ex-coworkers have a lot of cash lying around might get a cut.

Here’s how it works. If a person calls the FBI and tells them they’re concerned someone has a lot of illegal cash, the FBI can confiscate it for no reason. They don’t need to make an arrest or get a jury to render a guilty verdict, and the worst part is the snitch receives 25% of the cut from the feds.

Want to be part of a new money-making scheme courtesy of the FBI? Simply snitch on your friends for your chance to win a cut of the government’s stolen cash!https://t.co/e5bod3aLfG

Federal officials use civil forfeiture laws to bypass courtrooms. In Charlotte, the FBI says it’s trying to stop a major drug trafficking ring in and around the city. So, if the authorities find cash on you, they might seize it. If you provide the tip, then they’ll reward you.

There are a few problems with the FBI’s tactics. For one, there’s nothing illegal about carrying cash of any amount. In and of itself, having cash doesn’t make one guilty of doing anything wrong. Many businesses conduct cash transactions out of necessity. Second, and most telling, police have incentives to seize cash. Congress allows law enforcement entities to keep 100% of the cash they collect through civil forfeiture. Some say it’s a perverted incentive that sheds a bad light on law enforcement and contributes to distrust between police and the people they’re supposed to protect.

So, what do you think? Should the government be allowed to spy on you through others and act like a dictatorship?