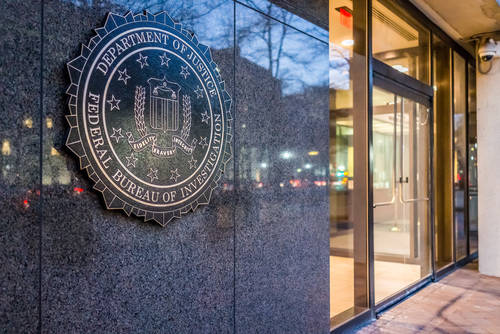 This month, the FBI kicked off a campaign called “Operation Cross Country.” The main goal was to find and identify victims of child sex trafficking and human trafficking and to arrest and investigate those individuals and criminal enterprises involved. They worked with multiple state and local partners.

According to a statement released by the FBI, they have identified and located 84 minor victims of child sex trafficking and child sexual exploitation.  They also discovered 37 children that were missing.  In addition, 141 adult human trafficking victims were found.

The operation also arrested 85 suspects.  The suspects are subject to further investigation.  The average age of victims was 15.5.  The youngest victim found was 11 years old.

According to the FBI Director, Christopher Wray, “Human trafficking is among the most heinous crimes the FBI encounters.”

Special Agent in Charge James Dennehy says, “Victims of trafficking are treated like imprisoned servants. They lose their freedom, their dignity, their identity, and often, their sense of self,”

Sex trafficking, according to the FBI, is a genuine problem that happens more often than we think.  It happens to children and adults, and it is happening across the United States as we speak.

Michelle DeLaune, the President and CEO National Center for Missing & Exploited Children, states that “Children are being bought and sold for sex in communities across the country by traffickers, gangs, and even family members,”

Wray also says, “Unfortunately, such crimes—against both adults and children—are far more common than most people realize. As we did in this operation, the FBI and our partners will continue to find and arrest traffickers, identify and help victims, and raise awareness of the exploitation of our most vulnerable populations.”

If you are a victim or have information about any trafficking activities, you can reach out to your local police department or the Newark Field Office at 1-800-CALL-FBI.

For more coverage on this story, check the following news sources below: