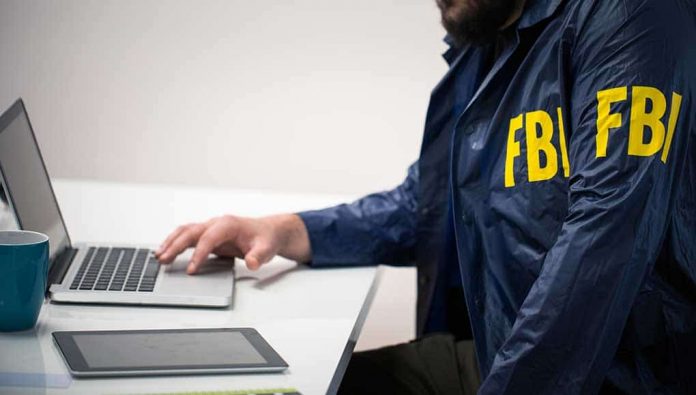 (TheDailyHorn.com) – According to its mandate, the Department of Justice (DOJ) must enforce US laws and defend our country’s interests by pursuing fair and impartial justice for every American. Integral to this mission, the FBI is responsible for investigating federal crimes and public corruption.

Yet, the FBI raided Rudy Giuliani’s New York apartment in April in what was likely political retribution for his inquiries into the 2020 election. And now Giuliani reports he attempted to hand over evidence he had in his possession which federal agents wanted nothing to do with it.

In a scarcely believable act of hypocrisy, the FBI refused to take evidence Giuliani described as incriminating. The lawyer stated that he presented Hunter Biden’s laptop hard drives to agents and stated they would find crime after crime on them, going as far as saying the drives contained child pornography.

However, the FBI simply refused to engage with Giuliani, telling him they did not want the hard drives and choosing, instead, to seize his records and other electronic devices from his apartment. Had the offered evidence concerned one of former President Trump’s children, the story doubtless would be all over the media, and the FBI would almost certainly have taken the drives.

Even though we aren’t a full year into Joe Biden’s term in office, favoritism and hypocrisy appear to have prevailed. In times past, Biden has gone to great lengths to help his son. Could he be reaching into the DOJ to shield Hunter now?

If there was even the slimmest chance that what Giuliani said about the hard drives was true, federal agents should have taken it seriously. Yet, they didn’t. Justice must be blind, serving both the right and the left; it must serve everyone equally.