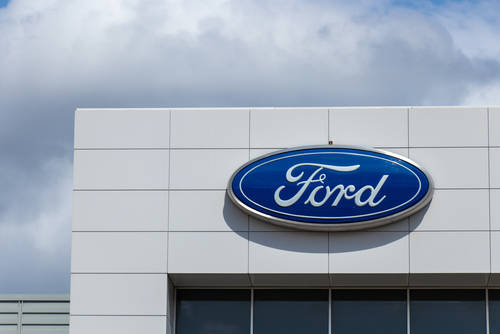 Ford Confirms Layoffs, Says It Is Cutting About 3000 Jobs – The Wall Street Journal

The Ford Motor Company announced Monday in an email to its employees that it will be laying off 3,000 employees.  This comes at a time when Ford is changing its focus to restructuring and simplifying its operations as it moves toward manufacturing Electric Vehicles.

The cuts include 2,000 full-time salaried employees and about 1,000 contract workers.  These layoffs will not affect the union factory employees, of about 56,000 jobs.  The cuts are mainly in the US and Canada.  Those that were let go were notified this morning of the cuts.

According to Forbes, this has been one of the most extensive layoffs announced this summer by a major corporation. Tech Crunch shared that Jim Farley, Ford’s CEO said just last month, “We absolutely have too many people in certain places. No doubt about it. And we have skills that don’t work anymore, and we have jobs that need to change.”  With this type of language, this announcement isn’t a huge surprise to many.  Ford has been making changes since earlier this year.

In the email that was sent to employees, Ford Executive Chairman Bill Ford and CEO Jim Farley said that “Building this future requires changing and reshaping virtually all aspects of the way we have operated for more than a century,”  The email went on to state “It requires focus, clarity and speed. And, as we have discussed in recent months, it means redeploying resources and addressing our cost structure, which is uncompetitive versus traditional and new competitors.”