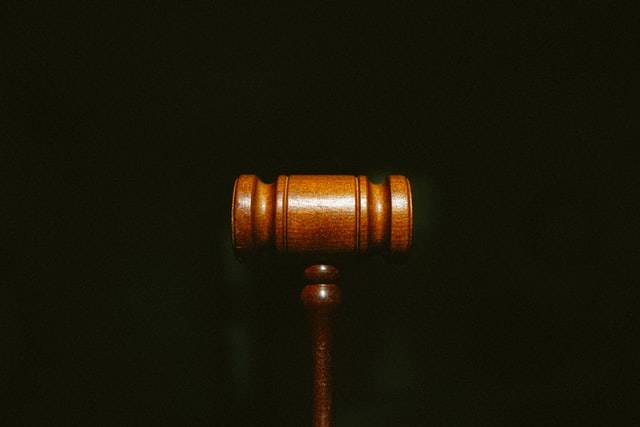 Michael Sussmann, lawyer for Hillary Clinton’s 2016 presidential campaign, hid his partisan interests from the FBI as he pushed “pure opposition research” related to Donald Trump and Russia in the weeks before the election. The defense argued that even if the lawyer lied, the FBI would have investigated anyway.

The case against Sussmann focuses on a peripheral aspect of the original Trump-Russia probe and alleges misconduct by a tipster to the government rather than by anyone at the FBI or any other federal agency.

The case turns on a Sept. 19, 2016, meeting in which Sussmann presented computer data to the FBI’s top lawyer, James Baker, that he claimed suggested a secret communications backchannel between a Russia-based bank and the Trump Organization, the candidate’s company. The FBI quickly determined there was no suspicious contact.

To convict, prosecutors need to show that Sussmann lied about a material fact, and that his lie affected the FBI’s work.

Berkowitz, Sussmann’s lawyer, tried to cast doubt on what exactly was said in the meeting by pointing out that neither Baker nor Sussmann took notes, and that it was technically accurate if Sussmann said he was not acting on behalf of a client.

The two sides quibbled over Baker’s testimony, with Berkowitz citing dozens of instances in which Baker said he did not recall or could not remember something, and prosecutors seized on the fact that Baker said he was confident Sussmann told him otherwise.