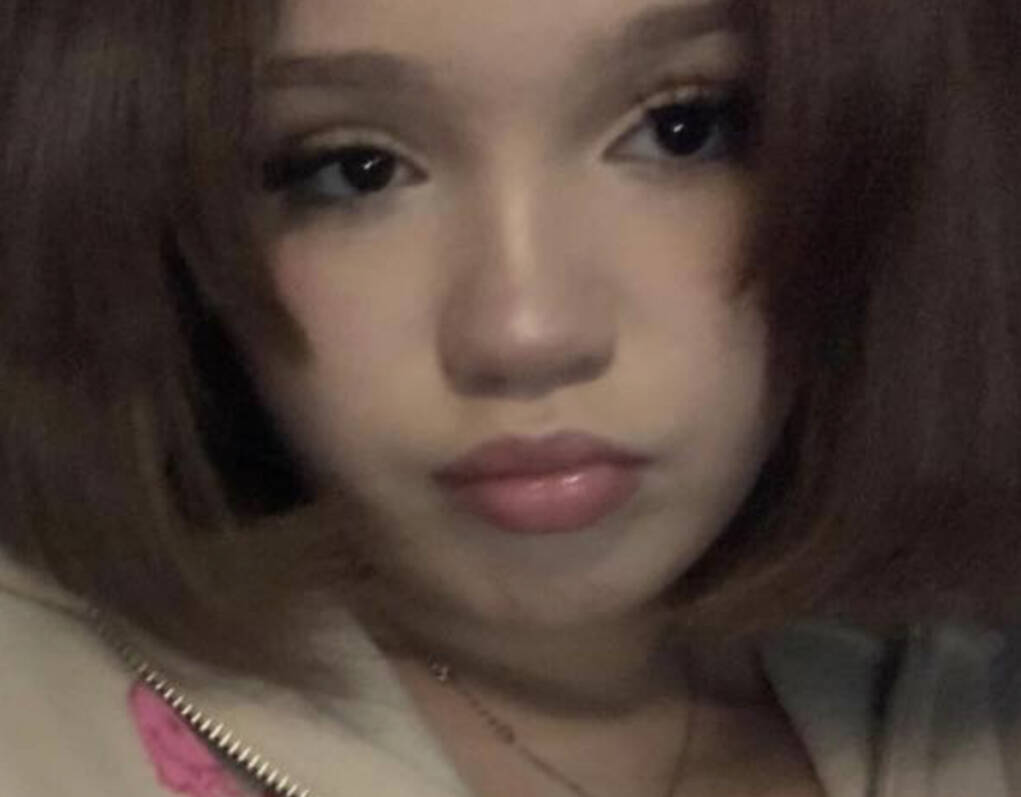 According to authorities, a fourteen-year-old boy shot his teenage girlfriend at least three times in the head when she tried to break up with him.

The suspect, Elia Olson, 14, was charged as an adult for attempted murder and possessing a dangerous weapon.

As part of the investigation, Jones told investigators she and Elia were walking down the railway tracks in Racine, WI, to smoke.

While at the tracks, Jazlene attempted to end their relationship and break up with Elia. Elia allegedly demanded that she turn off her phone, at which point he threw it aside, aimed a revolver at her head, and fired one shot.

According to the New York Post, Elia allegedly told the girl, “You have to die,” then shot her two or three more times before running away.

After multiple gunshots to the head, Jazlene managed to flag down a motorist at a nearby road.

According to court documents, she had three gunshot wounds in her head, one passing through her cheekbone and lodging next to the carotid artery in her neck.

“This baby will now have to go through life through one eye and live with bullets in her neck and head,” a GoFundMe page shares.

At the hospital, Jazlene was able to identify Elia as the gunman. According to her family, she has undergone major surgery and has more to come.

“She is living proof of God’s miracles and has a long road to recovery,” family share on the GoFundMe page.

According to reports, Elia was arrested at a friend’s house, where they found a handgun and bullets. Elia’s bloody clothes and shoes were found in his home.

Prosecutors said Elia admitted to shooting Jazlene “in a fit of rage” over a Snapchat post and the attempted breakup.

Currently, Elia is being held on a $500,000 cash bond and has been ordered to stay away from Jazlene, her family, and her friends.

As of yesterday, Jazlene is now home, according to her GoFundMe page.