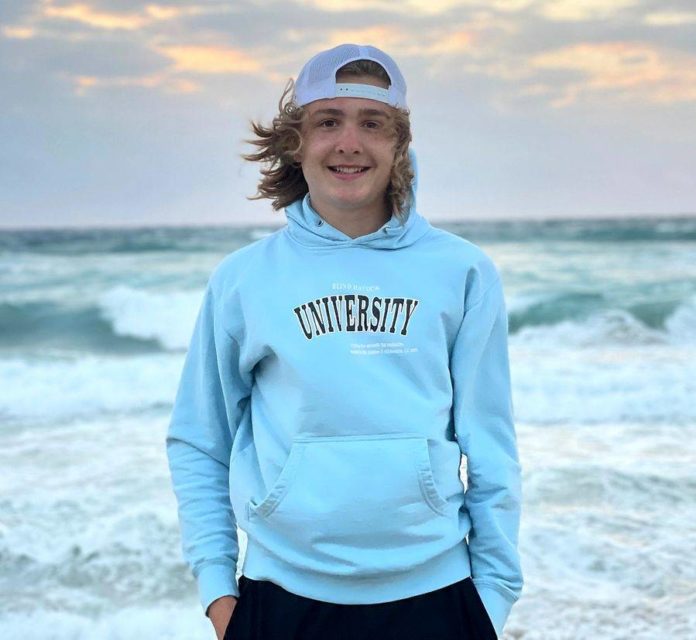 A freak accident leaves a local boy in Minnesota unable to walk and move. Freshman Ethan Glynn, fifteen, suffered a serious neck and spinal cord injury. Glynn, also known as “E,” is now paralyzed from the shoulders down. This tragic event happened during his first high school football game on Friday, September 2.

Glynn played defense for Coach Carlson on the Jefferson High School football team in Bloomington, MN. According to Carlson, as he went in for a tackle, he tripped and went headfirst into the opposing player. Once down, Glynn could not get back up and soon received medical treatment. He has since received several surgeries.

A GoFunMe account states, “He suffered a severe neck & spinal cord injury that has left him paralyzed from the shoulders down. He has a long road ahead of him, but he is a fighter, and we have no doubt that he will give it his all.”

Coach Carlson told Fox News, “There’s no playbook for this,” Carlson said. “If there’s one kid who can do it, it’s going to be Ethan. He’s strong-willed. He’s determined.”

In addition to football, Ethan was Jefferson’s hockey team captain. Both Glynn’s football and hockey team has rallied behind him.

In an update, the family shares, “They were finally able to get his pain under control with some med adjustments last night, which coupled with the new bed made for a good night’s rest. Today has been a busy but good day. He has had visits from both OT and PT. He has excelled at using the communication board, which has allowed him to take in some sports highlights, a movie & communicate with us!”

The community has set up a GoFundMe page and a CaringBridge page to help raise money for Glynn and his medical expenses as he and his family navigate the road to recovery.

One of our own, Ethan Glynn, suffered a serious neck injury in a football game on Friday. We are rallying the Jag and Minnesota Hockey community to help support this family in his road to recovery. https://t.co/AQALRE3Urh@YouthHockeyHub @JagHockey @jfkboyshockey