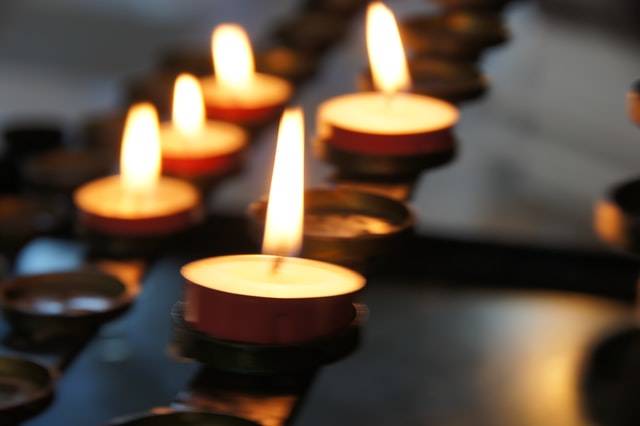 Funeral directors, therapy dogs, florists, and others from around Texas arrived in Uvalde this week to help the town mourn 19 students and two teachers killed last week at Robb Elementary School.

Nineteen people killed during the shooting will be laid to rest in custom caskets over the next three days. This includes two small children who were remembered as “outgoing and funny” and “smart, bright, beautiful, happy”.

The people of Uvalde came to the SSGT Willie de Leon Civic Center in all emotional states in the days after the Robb Elementary School shooting. The city was in shock over the devastating loss of so many innocent victims and the civic center held resources for the community to grieve after such a traumatic event.

The mayor of Uvalde said Tuesday that the city council would not swear in Pete Arredondo, who led the law enforcement response to the mass shooting at Robb Elementary School.

Hundreds of residents and visitors from surrounding communities cycled through the Uvalde Town Square over Memorial Day weekend to pay their respects to the victims of the school shooting. They also organized car washes and plate sales to help raise money for families.

Biden said he will continue to push for gun safety regulations, and McConnell said he wanted Republican lawmakers to work with Democrats on legislation “directly related” to the Uvalde shooting.

For more updates on this story, consider the following news outlets listed below.