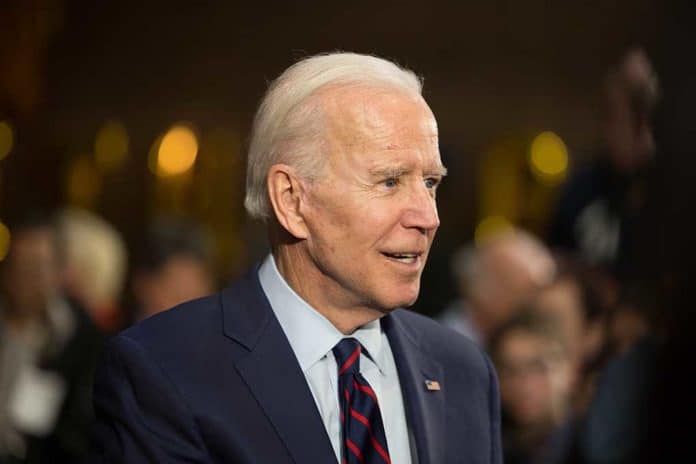 (TheDailyHorn.com) – Politicians, bureaucrats, and billionaires are currently attending the 2021 United Nations Climate Change Conference (COP26). In doing so, they flew their private and government jets into Glasgow, Scotland, to participate in the summit supposedly aimed at cutting greenhouse gases and pollution.

President Joe Biden attended the meeting in person and announced several administration initiatives to curb climate change by 2050. One prominent US senator is asking some questions and wants the administration to provide some data on Biden’s trip.

It is rather perplexing that in this new age of digital communication and during an ongoing pandemic, executive branch departments and agencies are unnecessarily choosing to contribute directly to carbon emissions and risk exposure to COVID-19. https://t.co/Iy9CFP9hCr

Senate Energy and Natural Resources Committee Ranking Member Sen. John Barrasso (R-WY) wants the administration to live up to its rhetoric. In a letter to Secretary of Energy Jennifer Granholm, the senator asked for information about the excursion, including the entire financial and environmental cost of Biden’s trip. Barrasso said that Biden’s entourage was bloated and counterproductive, adding that it emitted a significant amount of carbon getting to the costly conference.

The Wyoming Senator intimated that the trip wasn’t necessary. He suggested that if the environmental impact of greenhouse gases is as significant as the president believes, he should’ve stayed home and participated virtually.

Barrasso also stated that in addition to the environmental impact, COVID-19 was a risk for the president of the United States. The senator noted that if employees could work from home for 18 months, world leaders and their staff shouldn’t attend an international conference.