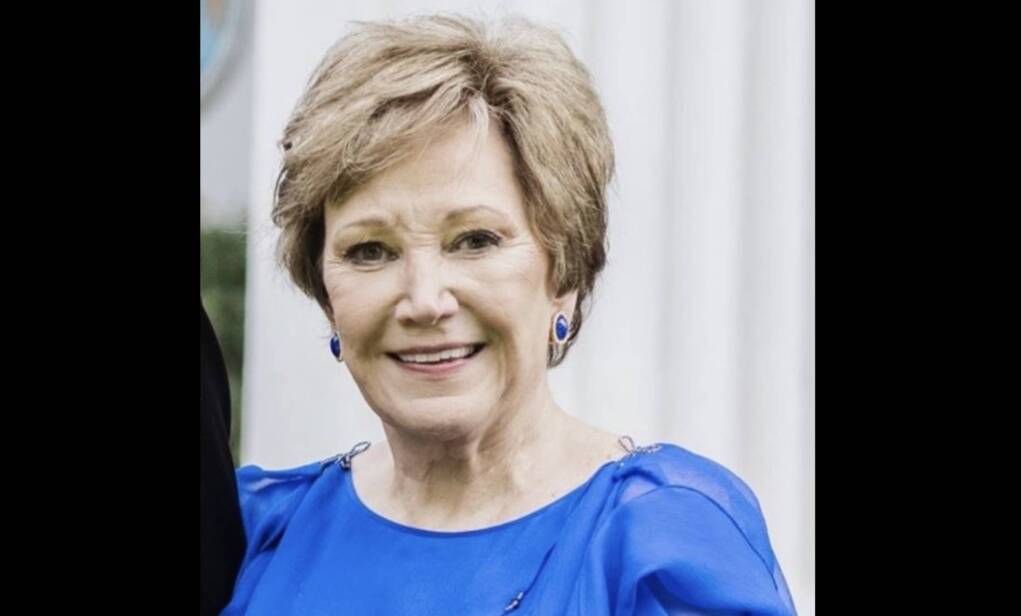 On Saturday evening, a 77-year-old grandmother was found dead inside her garage in a gated community in an Atlanta suburb.

At approximately 5:30 p.m., Eleanor Bowles was found dead by her son after she had been stabbed in the Buckhead area in a carjacking gone wrong, according to police.

The police identified the suspect as Antonio Brown, 23. Police released video surveillance and a picture of him which later helped lead to his arrest.

According to reports, Bowles walked into the garage interrupting a carjacker at work, where he was trying to steal her 2021 Lexus RS350.

She was stabbed multiple times, police said, then fled in her car. Police in DeKalb County tracked the vehicle and recovered it Saturday night.
There is no indication as to how Brown was able to enter the gated community.

Bowles’ son had just arrived for the holidays when he discovered his mother’s bloody, lifeless body in the garage at their home on Paces West Terrace. As soon as the police arrived on the scene, they pronounced her dead.

Atlanta Deputy Chief Charles Hampton Jr. said, “This is not a way that a family should have to spend their holiday season, mourning and grieving a death of a loved one.”

On Monday, Brown was arrested on charges of murder, aggravated battery, knife possession, elder abuse, and vehicle hijacking. He was arrested and booked into Fulton County jail.

Mayor Andre Dickens says that Brown was recognized from a photo that was posted by officials and alerted police, which led to his arrest.

“The killing of Ms. Bowles is understandably rocking our community. My heart aches for these family members,” Dickens said.

11 Alive reported that Michael, who found his mother dead, committed himself to spreading the word about her death, hoping that people who read what happened will work together to bring about change in the world of senseless and violent crimes.