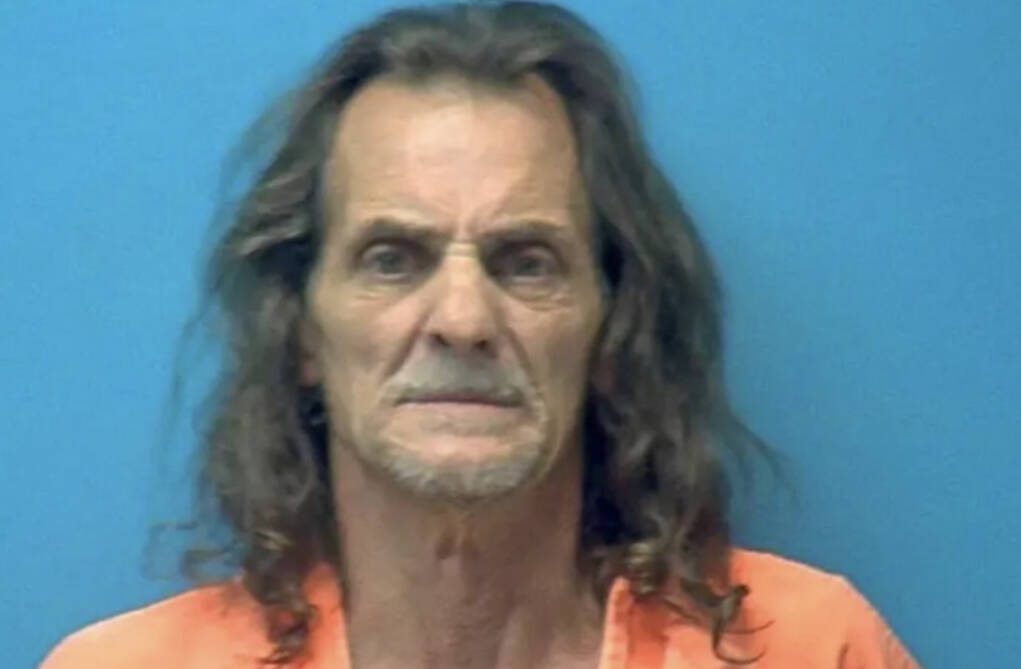 A grandfather has been accused of fatally stabbing his 8-year-old grandson in a horrific attack.

The sixty-two-year-old grandfather was arrested on New Year’s Day by Richland Hills Police after responding to a 911 of a juvenile being stabbed on Labrador Drive in Richland Hills, Texas.

The officers that responded to the scene found the body of an eight-year-old boy that had been stabbed.

“Upon arrival, officers made entry to the residence and located what we now know to be a deceased 8-year-old male,” Officer Sheena McEachran reported. “There was a weapon, edged blade weapon, involved in this incident, and that weapon has been recovered.”

The boy was pronounced dead at the scene, and his grandfather was found and arrested nearby, according to police.

The police reported, “The suspect, 62-year-old Phillip Hughes, who has been identified as the grandfather to the victim, was located near the residence by officers and taken into police custody without incident.”

According to police, the suspect was transported to a detention center in Richland Hills. He is being held for Capital Murder as he awaits his arraignment.

Police are continuing their investigation but believe no other suspects are involved at this point. A motive for the incident has yet to be revealed.

The Richland Police offered their condolences. “The Richland Hills Police Department would like to express its condolences to those affected by this senseless tragedy and ask for continued prayers for everyone involved.”