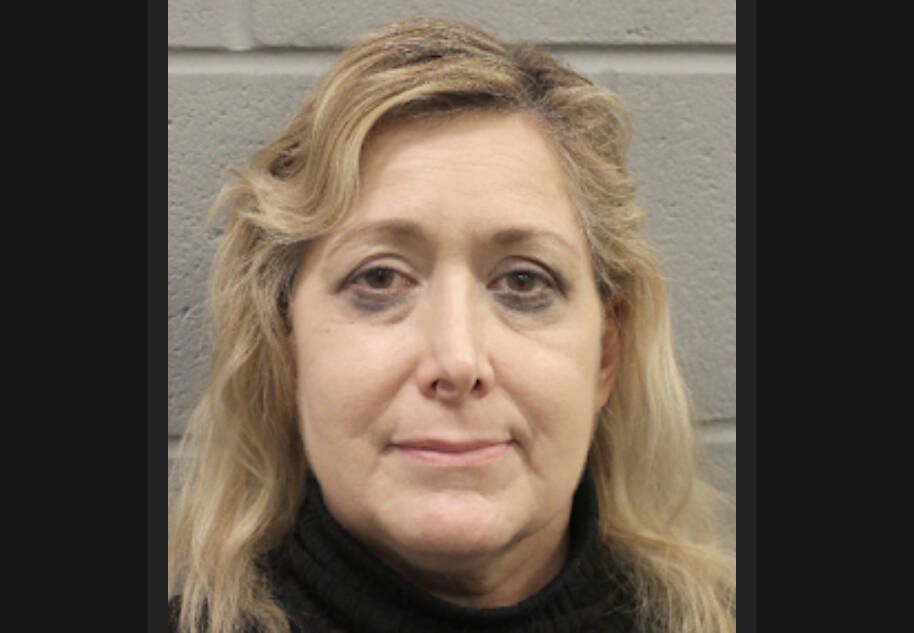 Lisa Marie Coleman, 58, faces three counts of robbery by threat and kidnapping for her part in a crime spree beginning on November 15, 2022 and ending on December 23, 2022.

Her first known burglary occurred on November 15. Coleman approached a person in a parking garage on the 5500 block of Wesleyan at approximately 6:00 pm and asked for money. The person noticed that the suspect had her right hand in her pocket, which suggested she might have a weapon.

Coleman then forced the victim to take her to numerous ATMs and withdraw cash from their account. Eventually, the person managed to escape, and the suspect fled.

On December 21, Coleman entered a hotel at 5100 block of Westheimer at around 4:50 pm. She showed a threatening note to the cashier and requested money, and the cashier gave her the money from the cash drawer, and the suspect left the restaurant on foot.

Two days later, on December 23, Coleman tried her luck at a bank, again using a threatening note to get cash. The teller gave her the money from the cash drawer, and the suspect escaped in a dark sedan.

It was due to the shoes she had worn during these robberies that she was given the nickname “high-heeled hijacker” by the FBI.

According to Christina Garza from the FBI’s Houston office, the nickname “High-Heeled Hijacker” was chosen due to the rarity of wearing the footwear she did. She told the Post, “It’s not very common, and so we felt that the High-Heeled Hijacker would be the perfect nickname.”

Garza also told the NY Post that the FBI had quickly discovered assigning nicknames to cases was an effective approach, as the public would often become attached to them.

Not only did Coleman have memorable footwear, but also memorable body odor. One victim described Coleman as smelling “heavily of body odor.”

Coleman is also suspected of a robbery on December 20, 2022, at a sandwich shop at 6100 block of Westheimer at 9:20 pm. The suspect showed the cashier a threatening note, and the cashier gave her money, and the suspect left the restaurant on foot.

According to the Houston Police, Coleman could be linked to more robberies.