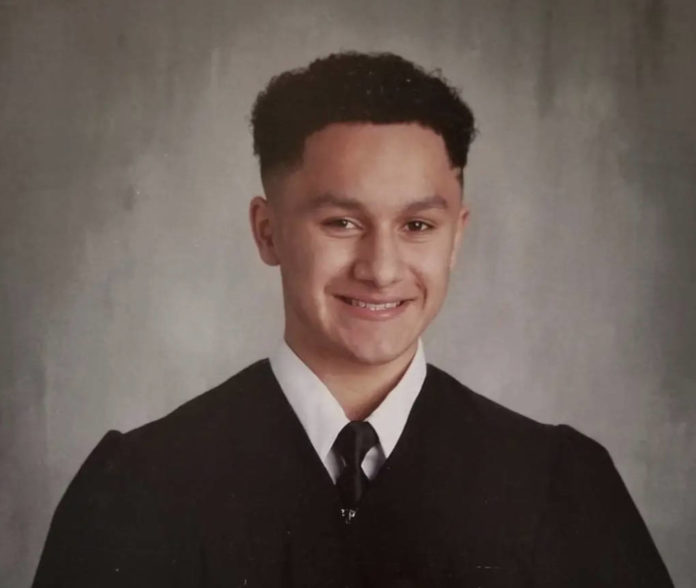 A high school football player died this week from injuries he sustained during a football game.

During a game two weeks ago, the New Jersey high school football player suffered an apparent traumatic brain injury which led to his death on Wednesday.

As a close friend of the McClain family, Linden Mayor Derek Armstead announced the tragic death of Xavier McClain. Xavier was a sixteen-year-old sophomore at Linden High School, and according to NewJersy.com, he was a “budding star.”

Linden Mayor Derek Armstead shared the tragic death on social media this week. He said, “Together, we prayed for a miracle and hoped for a different outcome. I trust that God knows better. HE needed an angel and decided to call Xavier home to be with HIM.”

Armstead added, “Xavier fought a good fight. In the end, he succumbed to the injuries that he sustained a couple weeks ago while playing football during the LHS Tigers’ game vs Woodbridge.”

The football game took place on September 9. It was reported that Xavier took a brutal hit as he returned a kickoff in the second half of the game against Woodbridge.

As shared by News12, McClain remained in a coma for nearly two weeks at University Hospital before his death.

Another high school football player recently suffered a head injury during a high school football game.  It happened just over a week before Xavier. On Thursday, September 1, Yahir Cancino of Dalhart, Texas, lost consciousness during the game and died three days later at the hospital.