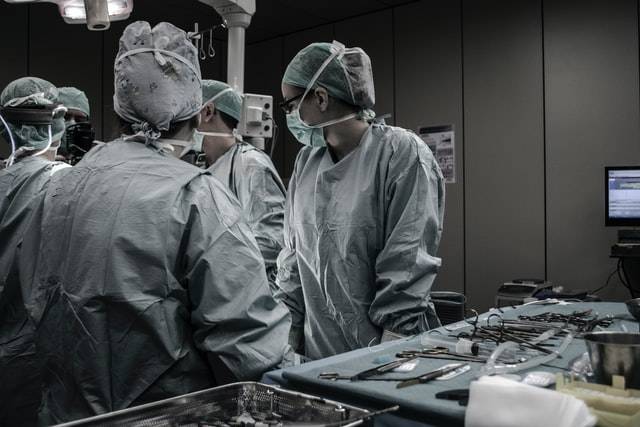 A Massachusetts couple, Alana Ross and Daniel McCarthy, are seeking more than $1.3 million in damages after their prematurely-born baby girl died less than two weeks after she was delivered. The lawsuit claims that Brigham and Women’s Hospital was aware of “problems with management and conditions” at the morgue.

Dr. Sunil Eappen, the hospital’s chief medical officer, said he sympathizes with the family and that the hospital shared the details of the case with them.

McCarthy and Ross were thrilled to find out Ross was pregnant, but their daughter Everleigh was delivered prematurely and died in her mother’s arms. Her body was placed on a table that was not the appropriate place for infant remains to be transferred to the morgue.

The lawsuit claims two nurses took Everleigh to the morgue after she died, and that a transport worker told them to put her remains anywhere.

Everleigh was missing from the hospital morgue on Aug. 7 and police investigated where the body might have ended up.

Investigators searched through trash and medical debris to find the remains of the deceased baby girl. They believe that it’s likely for the infant to have been thrown out with the linens that the morgue disposed of.

The Brigham and Women’s Hospital said it readily shared details of the case with the patient’s family, and evaluated system and human factors that contributed to the error.

For more details on this heartbreaking story, check out the news outlets listed below.