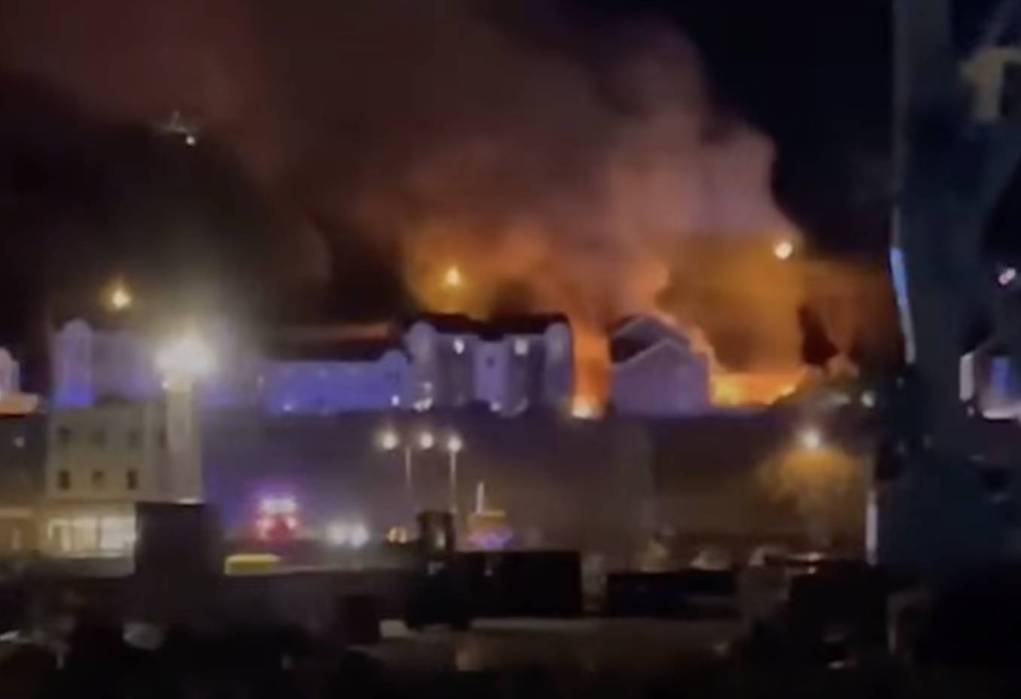 A massive explosion killed three people, and a dozen others were reported missing Saturday morning, hitting a block of flats that are on the island of Jersey, right off the coast of northern France.

The Chief Officer of the State of Jersey Police, Robin Smith, confirmed the deaths in a news conference, “We now have, I regret to say, three fatalities.”

Just before 4 a.m. local time, an explosion occurred, and the fire has since been extinguished. Smith added that a search and rescue operation had been launched to locate those unaccounted for.

The fire department had been called Friday evening after residents reported the smell of gas on the property before the explosion. A cause for the explosion has not been established, and he said that it would be investigated.

Smith confirmed that the three-story building suffered a “complete collapse.” He said it was a “devastating scene. ”

There had been evacuations of a number of flats, he said, adding that between 20 and 30 people had taken refuge at a nearby town hall.

According to the San Antonio Fire Department, two people were killed in an explosion on Friday night on the Southeast Side of the city.

At approximately 11:30 p.m., the incident occurred near K-Bar, a construction company on South Presa Street.

In response to the large explosion, firefighters discovered one person had died on the scene.

A second death has been confirmed as a result of the explosion by SAFD as of Saturday afternoon. The identities of the victims have not been released.

According to SAFD, they suspect an arson attack could be the cause of the explosion but will continue to investigate.