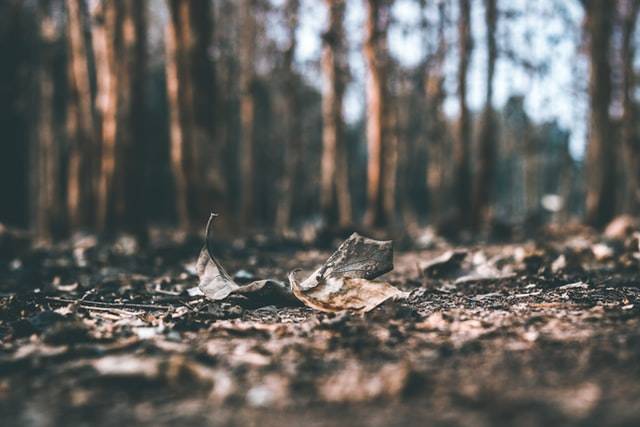 The skeletal remains of a missing teen found in 1974 have been identified as Susan Gale Poole. Authorities believe she was killed by a serial killer who authorities once said “made Ted Bundy look like a Boy Scout”.

Susan Poole, 15, was reported missing by her family in 1972. Her clothes and pocketbook were left at a friend’s apartment and no one knew where she could be.

No sign of the missing teen was found until June 16, 1974, when skeletal remains and scraps of clothing were found in a swampy, wooded area of Singer Island. The girl was believed to have been slain between eight weeks and eight months before her remains were found.

Detectives didn’t have the DNA technology to solve the case until 2015, when a Texas-based forensics lab was contacted by the sheriff’s office. The company provided the names of the victim’s mother and siblings, and a DNA sample from Poole’s mother.

Gerry Schaefer was found guilty of murdering two other girls, ages 16 and 17, and was sentenced to life in prison. Authorities believe he was involved in Poole’s death.

Two other girls were taken home by Schaefer, a deputy who had previously served as a police officer in Wilton Manors. The next day, he drove them to the beach, but instead took them to a shed on Hutchinson Island.

Schaefer bound each girl to a tree and tied a noose around their necks, forcing them to stand on exposed tree roots where one slip of the foot could hang either teen. The girls escaped and were found swimming in a nearby river.

Schaefer told his boss he’d done something foolish, but the sheriff didn’t believe him and he was arrested and charged with aggravated assault and false imprisonment.

Six months after the girls were murdered, the remains of Place and Jessup were discovered by a father and son scrounging for discarded aluminum cans on Hutchinson Island. Schaefer was serving a six-month sentence for the assault on Trotter and Wells.

Palm Beach County authorities suspect Schaefer of killing Susan Poole, who was found bound to a mangrove tree. Schaefer had been convicted of the Trotter-Wells assault case and sentenced in 1972, but his formal sentencing and the start of his jail term began after the holidays.

Investigators are seeking Poole’s friends Julie Hunt, Michelle Williamson and Greg Anderson in the hope that they can help find the missing piece and give Poole’s family closure.

For additional details on this mysterious case, check out the news outlets listed below.