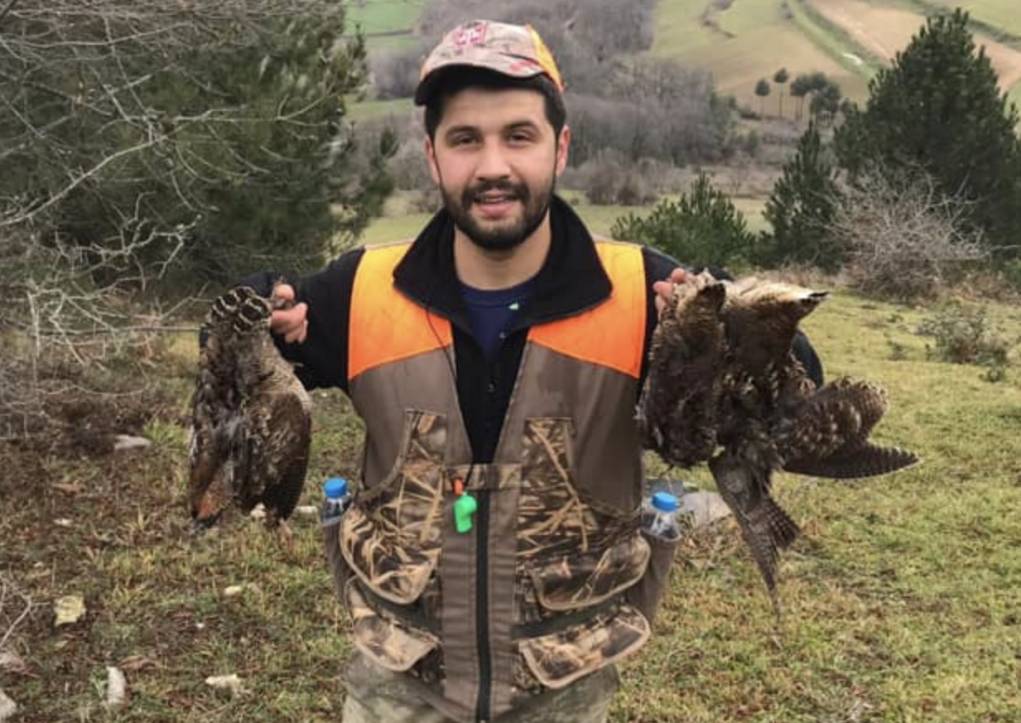 In Turkey, a 32-year-old man was shot and killed by his own dog after it accidentally stepped on the shotgun trigger and fired at close range.

As reported by the DailyMail Uk, Gevrekoglu was killed while hunting with a friend on the KZlan Plateau in Samsun Province.

In his attempt to put his dog into the back of his car, the dog’s paw accidentally touched the loaded weapon, and the gun fired from a short distance at Gevrekoglu. His death was confirmed at the hospital following the incident.

A morgue investigation has been launched at the local hospital, where an autopsy will be conducted to understand more about Gevrekoglu’s death.

According to reports, Gevrekoglu was a new father. Just ten days before the tragic incident his first child was born.

On his social media page several dogs were pictured in his posts of Gevrekoglu hunting, but the dog that killed him has not yet been identified.

Some Turkish media reported that Gevrekoglu was murdered, and the dog excuse was just a cover-up. Despite this, investigators haven’t found any evidence of foul play yet.

Police and prosecutors will continue to investigate the incident.

According to the Texas Parks and Wildlife there are some important tips to remember that will help keep hunting trips safe.

You should check your firearm often, especially when traveling or crossing obstacles. Keep your safety on and the chamber empty. When you’re ready to fire, it’s easy to chamber a round from your magazine if you have one loaded. Whenever you are transporting a firearm, it should always be unloaded and secured in a case.