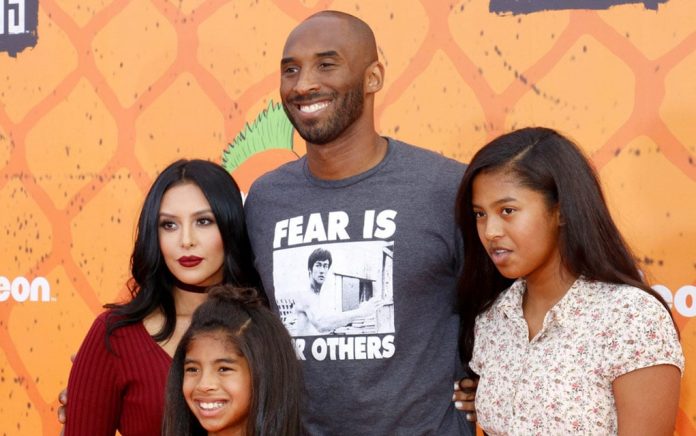 (TheDailyHorn.com) – Over a year ago, basketball star Kobe Bryant, his 13-year-old daughter, and six other passengers died after their helicopter crashed into a hillside. The National Transportation Safety Board (NTSB) said the pilot erred significantly and violated flight rules by flying into thick clouds. The NTSB also said self-induced pressure and “continuation bias” contributed to the crash.

The NTSB said the pilot was supposed to be flying according to visual flight rules (VFR), requiring him to see where he was going at all times. Flying into the clouds led him to become disoriented and ultimately led to the crash.

The NTSB concluded the helicopter was banking and descending toward a hill at the time of the crash, rather than ascending as the pilot thought. Unable to see the hill, he went straight into it, killing all on board.

In order to fly into clouds, a pilot needs to be certified to fly according to instruments; the training for this is rigorous. Bryant’s wife claimed the company did not properly train the pilot and that he should have aborted the flight.