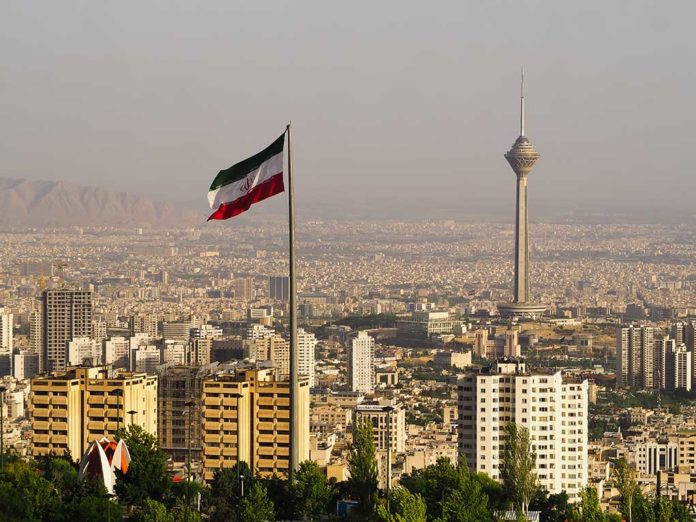 (TheDailyHorn.com) – During the Obama/Biden administration, the US entered into a pact with Iran that they claimed would end the terrorist nation’s efforts to acquire or develop nuclear weapons. Former President Donald Trump called the deal one of the worst in history and pulled the United States out of the agreement.

In 2020, then-Democratic presidential candidate Joe Biden promised to return to the negotiating table with Iran. In April 2021, the Biden administration resumed talks with the terrorist state. Two months later, the Iranians broke off talks with US officials when hardliner Ebrahim Raisi won the nation’s presidential election. Now, they’re back, and they’re seeking extreme actions from the US.

The Biden administration seems anxious to get back into the deal with Iran that Trump broke off. On Sunday, November 7, National Security Advisor Jake Sullivan said Iran wasn’t showing a desire to return to the negotiating agreement. Iran disputes this claim.

The rogue nation wants the US to terminate all sanctions immediately and guarantee it will never terminate the Obama/Biden-era nuclear deal again as preconditions to future talks. Iran called the actions of the Trump administration illegal and said the US must consistently prove its good intentions and will.

The Iranians must look at Joe Biden as a weak president who doesn’t have much leverage to negotiate. Unfortunately for Biden, he can’t assure the Iranians that a future administration will continue a deal that the president makes, and the Iranians know it.